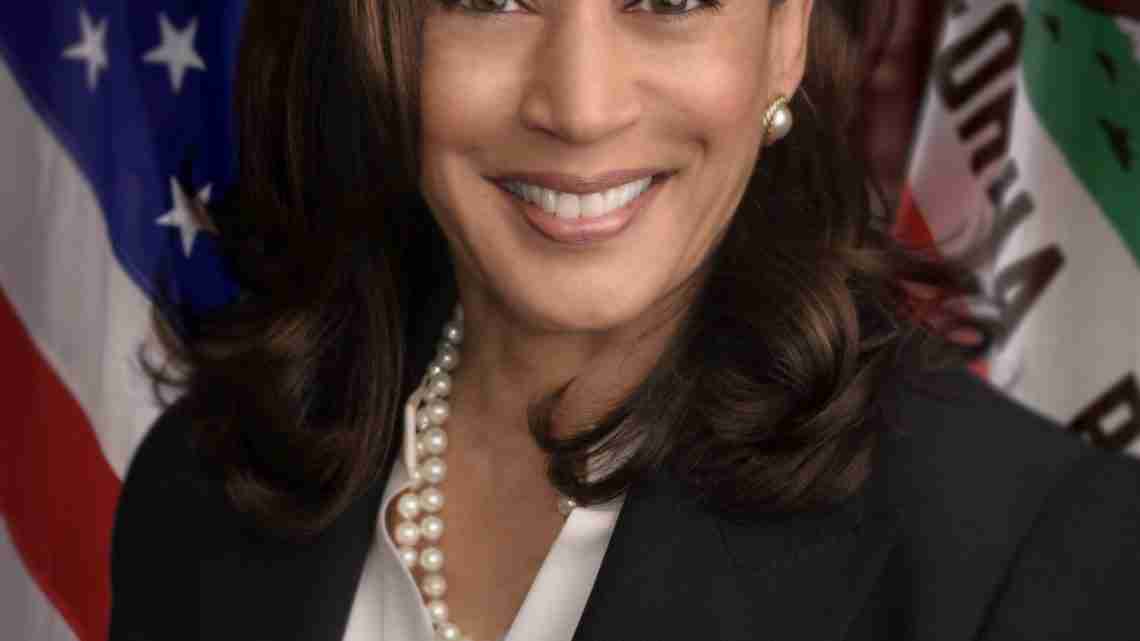 WASHINGTON, D.C.—Is the fourth time the charm? Sen. Kamala Harris isn’t the first woman to be named for a vice presidential slot by a major political party leader. Each of the three women previously nominated received initial press and public support; all lost. The California Democrat has a lot of history to overcome.

Though women make up a majority of registered voters, the record of female vice-presidential hopefuls isn’t mixed or encouraging. One lost her home state. None carried the majority of the women’s vote. None delivered a swing state for the top of the ticket. None produced a bump in the polls that lasted for more than one week.

Republican Ronald Reagan carried 49 states that year. Only Minnesota went for the Democratic Party’s national candidates—and by fewer than 3,000 votes.

Republican Sarah Palin, in her bid for the vice presidency in 2008, hardly did much better than Ferraro. Barack Obama and his vice presidential nominee Joe Biden carried women voters by 14 percentage points over John McCain and Palin, the first woman Republicans chose for that post. Palin won her home state, Alaska, which had voted reliably for Republicans in presidential contests since it was admitted to the union in 1959.

Texas Republican Sen. Ted Cruz named California businesswoman Carly Fiorina as his running mate while he fought Donald Trump for convention delegates in 2016. That late effort failed to secure him the Republican nomination or even the majority of women GOP delegates.

The selections of Ferraro, Palin and Fiorina “were all made by a candidate who was on track to lose the campaign,” said Christopher Devine, the co-author of “Do Running Mates Matter?: The Influence of Vice Presidential Candidates in Presidential Elections.” “In each case, voters knew that this was someone who was making a play for votes they desperately needed to win the campaign.”

Examining U.S. election data from 1952 to 2016, Devine said, does not show any change in women’s turnout or voting preferences in the years with a female running mate, 1984 and 2008, compared with other presidential election years.

Based on historical data, Harris may help Biden with women voters, but “not dramatically,” Devine said. “We find there’s no evidence that women became more likely to vote for a presidential ticket following the choice of a woman running mate.”

None of the prior defeats of women vice-presidential candidates tell us much about the 2020 presidential race, said University of Virginia political scientist Larry Sabato. “In 1984, any nominee for president or vice president would have lost — a Democratic nominee — to Ronald Reagan. Conditions were perfect for Reagan’s reelection.”

Economics matters more than female running mates, Sabato said. “In 2008, John McCain was running as the Republican nominee in the midst of the worst recession since the Great Depression, plus the Iraq War. It’s very hard to make the case that a Republican could have won under those conditions. It had nothing to do with Geraldine Ferraro or Sarah Palin.”

Still, the Harris nomination marks a turning point, Sabato said. “I don’t think the Democrats will ever again nominate two white males,” he said. “That era is gone.”

The first woman to seriously contend for a nomination for national office was Rep. Shirley Chisholm, America’s first black congresswoman. The New York Democrat challenged Sen. George McGovern for the Democratic nomination in 1972, receiving enthusiastic support from some parts of the press.

Ultimately, she failed to win a single primary, though due to party rules regarding delegates, won more than 150 votes from delegates at the Democratic National Convention in Miami that year.