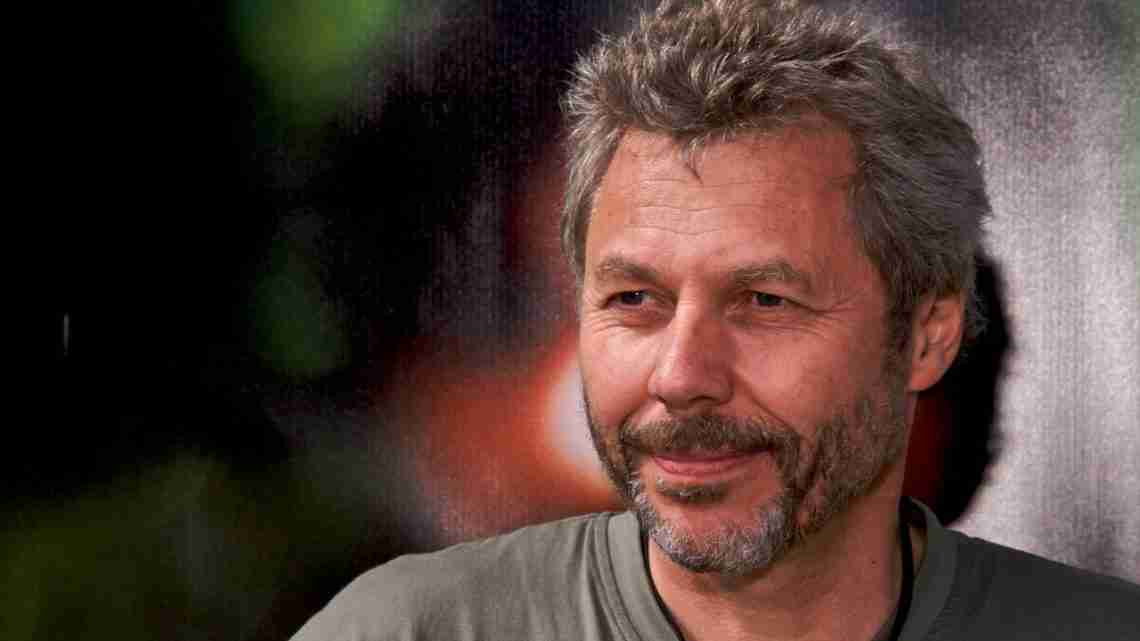 More than a million Brazilians have been diagnosed with COVID-19, many of them indigenous people in the Amazon rainforest.

And to help them, a group of musicians and celebrities from around the world will come together for an online music festival.

“We have been concerned for decades about the forest and indigenous people. They already are vulnerable and with the pandemic, this scenario is worst,” he told Zenger News. “They have just a few health assistance, and are far away from the urban locations.”

Nearly 50,000 people in Brazil have died of the illness, according to data compiled by Johns Hopkins University.

Lovold also said the money raised by the event will also help combat hunger in the region, and the organization will include a basic-needs grocery package for people affected.

“We do hope the great names help us to increase the interest of people to donate. Any amount helps. We expect at least 300,000 U.S. dollars,” he said.

Lisley Lemos, a biologist working in the Amazon rainforest, told Zenger the pandemic is hitting Tefé, where she lives, very hard.

People can’t fish in the rivers and are getting hungry, she said, because of seasonal floods. They have to decide between staying at home in social isolation or trying to farm or produce products to sell in the city.

Brazilian TV personality Maria Paula Fidalgo, who will help host Sunday’s online event, told Zenger she got involved thanks to Game of Thrones actress Oona Chaplin, who is also taking part in the event.

“Last year, I was in New York City for a night event with Oona Chaplin. So, they knew me as a person engaged in environmental and indigenous causes,” she said of the festival’s producers.

Fidalgo began her career on Brazilian MTV in the 199s, then appeared on a comedy program on Brazilian station TV Globo and in local productions and movies. She and Chaplin, who played Talisa Maegyr in the HBO drama, will be joined by supermodel Gisele Bündchen and musician Sting, who is slated to perform, among other local stars.

“People are now understanding that to take care of Amazon is take care of the world,” she said. “It will be amazing, a lot of nice artists and indigenous. It will be beautiful.”

Monday marks World Rainforest Day, an annual event to raise awareness of the dangers facing rainforests across the globe. The Amazon, the world’s largest tropical rainforest, stretches across eight South American countries and has lost 17% of its forest cover in the last 50 years, according to the World Wildlife Fund.

Much of the deforestation is a result of efforts to clear the land for agriculture, cattle ranching, oil and gas production, mining and other efforts related to economic activity such as infrastructure, according to Rainforest Foundation Norway. The country is the world’s eighth-largest economy, with a per-capita GDP of $15,600, according to the CIA World Factbook. Last year saw a well-publicized uptick in fires in the forest. Environmental advocates warn deforestation will lead to a rise in carbon emissions that could affect the climate and to a loss of biodiversity.

Next post MEET AN ANIMAL: Mara the elephant found sanctuary after 50 years in circuses and zoos

Previous post Kids are online more, here’s how to keep them safe