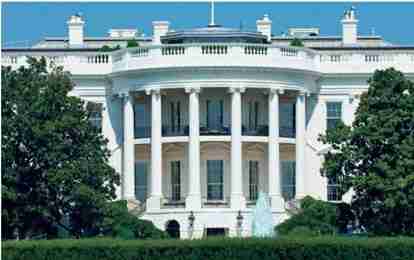 WASHINGTON (AP) – White House spokeswoman Sarah Huckabee Sanders says the White House values diversity, but she would not say how many black staffers there are in the West Wing.

Pressed by reporters Wednesday for a specific number, Sanders said: “I’m not going to go through and do a count.”

The lack of diversity in President Donald Trump’s administration has come under fresh scrutiny in the wake of a new tell-all book from former aide Omarosa Manigault Newman, who was the highest ranking African-American official on Trump’s staff.

Sanders added: “We would love to diversify our staff and continue to do so.”

Next post NEWSEUM TO HONOR LEGENDARY BLACK JOURNALIST WITH STATUE