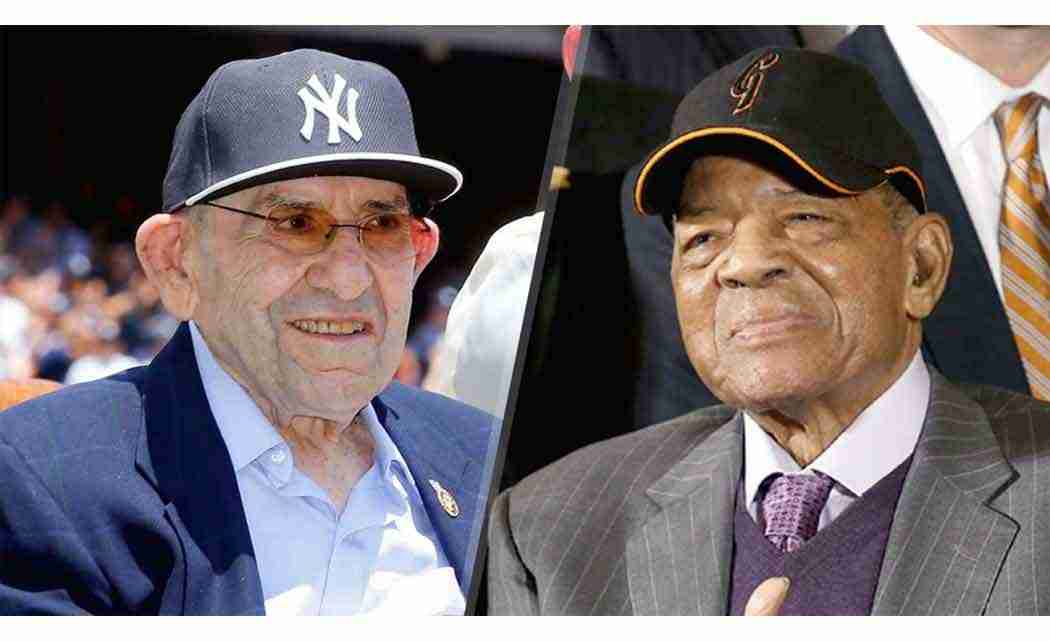 WASHINGTON — Baseball legends Willie Mays and the late Yogi Berra will be honored with the nation’s highest civilian award, the Presidential Medal of Freedom.

They are among 17 people who were recognized by President Barack Obama at a Nov. 24 ceremony.

Next post In flooding preparations, Florida gets an ‘F’

Previous post Ways to give back this holiday season