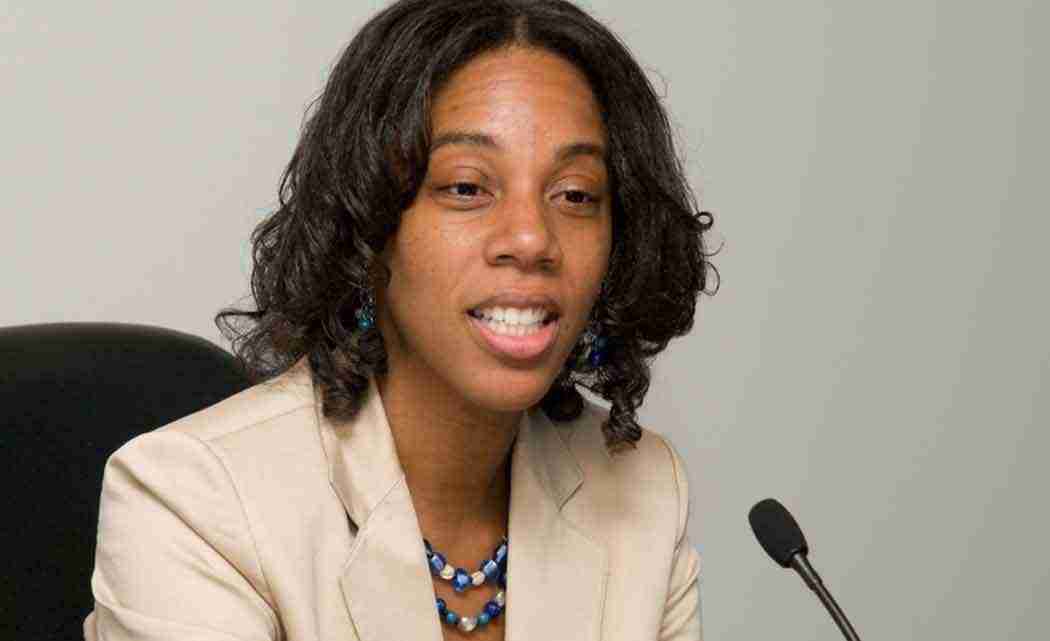 WASHINGTON — President Barack Obama is nominating two women, both attorneys and academics at Washington-area universities, as members of the Securities and Exchange Commission. If they are confirmed by the Senate, four of the five SEC commissioners will be women, a first for the agency.

The nominees, announced Tuesday, are Lisa Fairfax, a Democrat, who teaches law at George Washington University, and Hester Peirce, a Republican, who heads a financial markets program at George Mason University and was formerly a Senate aide.

The independent agency oversees Wall Street and the financial markets. It is headed by Mary Jo White, a former federal prosecutor and attorney in private practice. White is an Independent. The other two commissioners are Kara Stein, a Democrat, and Michael Piwowar, a Republican.

Fairfax is a law professor and director for programs at George Washington University’s Center for Law, Economics and Finance. She also has taught at Georgetown University Law Center and the University of Maryland School of Law. From 1995 to 2000, she was an associate at the law firm Ropes & Gray. Fairfax is an expert in corporate governance and held positions at the Financial Industry Regulatory Authority, the securities industry’s self-policing body. If confirmed, she would become the third African-American commissioner in the SEC’s history.

Peirce is a senior research fellow at George Mason and director of the financial markets working group at the university’s Mercatus Center. She was senior counsel for the Republican staff of the Senate Banking Committee from 2008 to 2011. Peirce worked at the SEC from 2000 to 2008. Prior to that she was an associate at Wilmer, Cutler & Pickering, now called WilmerHale.

The Senate Banking Committee will hold a nomination hearing for Fairfax and Peirce. Sen. Charles Schumer, D-N.Y., a member of the committee, said in a statement that one of the chief issues is whether the SEC will enact a rule requiring public companies to disclose their political spending to investors.

Next post Maguire, Patrick lead No. 17 Florida State past Syracuse