Woods feeling better, but no plan for return 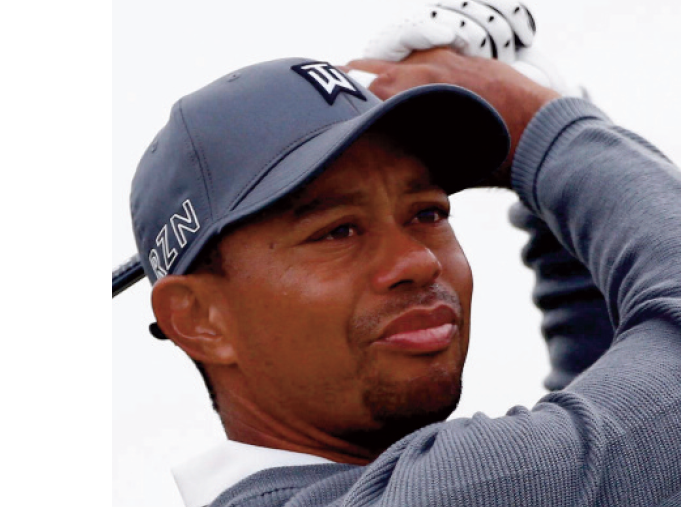 DORAL, Fla. – Tiger Woods says he continues to feel better, though the 14-time major champion remains unsure when he can return to competitive golf.

Woods released a statement Wednesday saying he has been chipping and putting at home in Florida as his recovery from back surgeries progresses, and that he and his son, Charlie, are competing in three-hole chipping contests.

“The loser has to do pushups,” Woods wrote on his website (http://bit.ly/1TnXvp6 ). “My short game feels pretty sharp.”

Woods also says he has been hitting 9-irons. He released a video last week that shows him making a smooth swing into a golf simulator.

Woods has not played in a tournament since August and has not won since August 2013. He has battled injuries for the past several years, and he underwent the second and third surgeries on his back late last year.

“The big thing right now is trying to get stronger and more flexible,” Woods wrote. “Sitting out as long as I did, some weakening occurred, and I have a lot of work ahead of me. While there is no timetable on my return to competitive golf, I want to play this game at the highest level again. In order to do that, I have to get healthy.”

Woods also said he has gotten many calls and text messages from fellow PGA Tour players, whom he thanked for their support and encouragement.

“It’s a fraternity out there, and we’re all in this together,” Woods wrote.

Woods was scheduled to appear Wednesday at a news conference near Houston to announce the opening of a 10-hole short course designed for families.