Woods opens up on failed marriage, future in golf 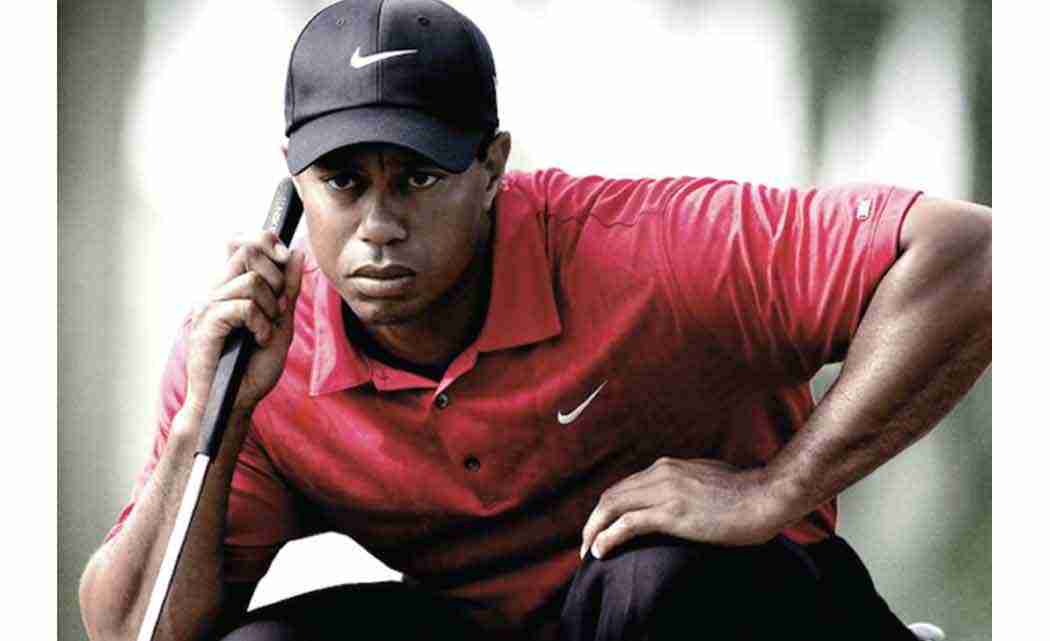 NASSAU, Bahamas — Tiger Woods says he has a “fantastic” relationship with his ex-wife and he has taken steps to explain to his two children what happened to their marriage.

In a rare and extensive interview with Time magazine, Woods also shared the same sentiments about his future that he did Tuesday at the tournament he is hosting in the Bahamas. He still wants to play golf at the highest level, though he is resigned that it might not happen if the nerve damage in his back doesn’t allow for it.

The world’s former No. 1 player was interviewed by Canadian golf author Lorne Rubenstein at Woods’ new restaurant in Florida. They covered topics ranging from his greatest joy on the golf course to chipping sessions with Seve Ballesteros to his family.

Woods, who turns 40 on Dec. 30, says he has told 8-year-old Sam and 6-year-old Charlie that his parents don’t live in the same house because “Daddy made some mistakes.”

“I just want them to understand before they get to the Internet age and they log on to something or have their friends tell them something,” Woods said. “I want it to come from me so that when they come of age, I’ll just tell them the real story.

“And so, that’s part of the initiative – Hey, it was my fault, too. I was to blame’ – and so I’m taking initiative with the kids,” he said. “I’d rather have it come from me as the source. And I can tell them absolutely everything so they hear it from me.”

In the meantime, Woods said he is stressing to his children that they have two parents who love them.

His marriage crumbled at the end of 2009 when he was exposed for having multiple extramarital affairs, and Elin Nordegren divorced him the following August. Woods endured leg injuries in 2011, got back to No. 1 in the world with eight victories in 2012 and 2013 and has been in a free fall because of back injuries since.

He had surgery to alleviate a pinched nerve the week before the 2014 Masters and has had two more procedures in the same spot over the last three months.

“One, I don’t want to have another procedure,” Woods told the magazine. “And two, even if I don’t come back and I don’t play again, I still want to have a quality of life with my kids. I started to lose that with the other surgeries.”

Asked what he would have done differently before and after the scandal in his personal life, Woods said he would have had a more open, honest relationship with his wife.

“Having the relationship that I have now with her is fantastic,” he said. “She’s one of my best friends. We’re able to pick up the phone, and we talk to each other all the time. We both know that the most important things in our lives are our kids. I wish I would have known that back then.”

Woods last played on Aug. 23 when he tied for 10th and thought the pain he experienced was from his hip. Instead, it was a recurrence of his back problems. The uncertainty of his health has led to plenty of speculation that his career might be over.

“Put it this way. It’s not what I want to have happen, and it’s not what I’m planning on having happen,” Woods said. “But if it does, it does. I’ve reconciled myself to it.”

Woods pointed out again that the chart of Jack Nicklaus he kept on his bedroom wall as a kid had nothing to do with the record 18 majors. It was related to age – the first time Nicklaus broke 40, broke 80, won his first golf tournament, his first state amateur, his first U.S. Amateur and first U.S. Open.

To me, that was important,” he said. “This guy’s the best out there and the best of all time. If I can beat each age that he did it, then I have a chance at being the best.

Next post Justices look anew at affirmative action in Texas