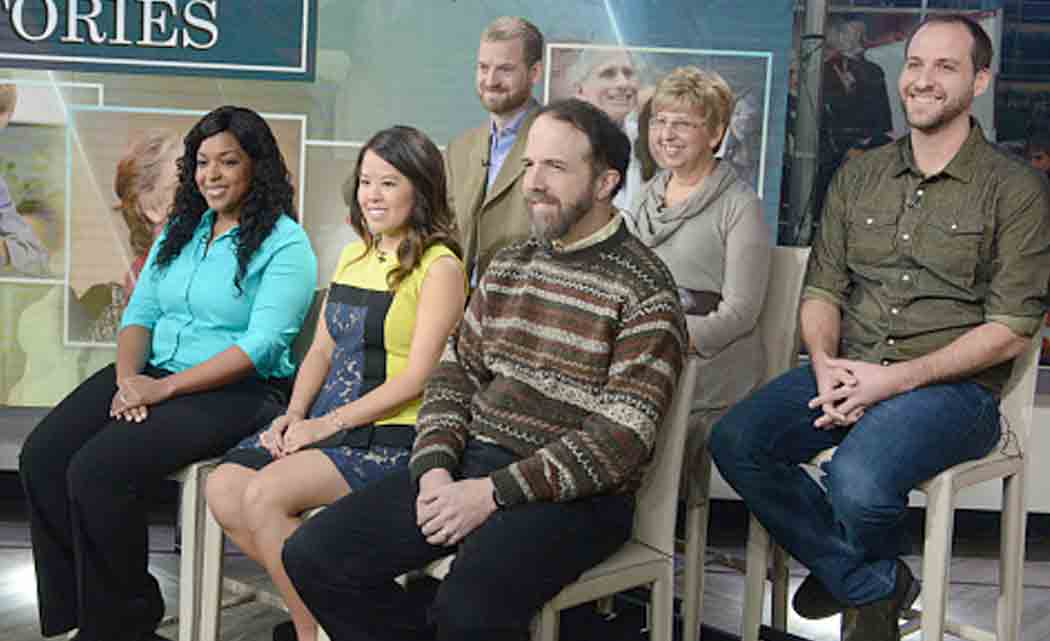 DALLAS – The doctor and two nurses who survived the typically deadly Ebola virus and became the faces of how the nation responded to a global crisis have been named Texans of the Year.

In an editorial published Sunday, The Dallas Morning News recognized Texas-trained Dr. Kent Brantly, who contracted Ebola while treating patients in Liberia, and Dallas nurses Nina Pham and Amber Vinson, who became sick while treating a Liberian man who was the first Ebola patient diagnosed in the United States.

While Brantly, Pham and Vinson have all been declared Ebola-free, they still grapple with the changes in their lives.

Pham and Vinson still have shortness of breath and other aches and pains. Pham doesn’t know what she will do next, but told the newspaper she wanted to keep the public aware that Ebola continues to ravage West Africa, killing more than 7,000 people so far. Vinson recently had a jewelry store replace the engagement ring she lost when crews tore apart her apartment – something she watched on TV from her hospital bed.

Brantly, who was working in Liberia for the nonprofit group Samaritan’s Purse, wants to return to Africa to treat more patients, but said he realizes he has a greater potential impact in the United States as a public speaker and fundraiser.

“I need to be a responsible steward of that platform, that opportunity,” he said.

Dallas was thrown into the international spotlight after Thomas Eric Duncan, a Liberian man who had come to the U.S. to get married, walked into a local emergency room complaining of a fever and other symptoms.

Hospitals in Georgia and Nebraska had already treated a handful of patients who had contracted Ebola in West Africa, including Brantly, but Duncan’s diagnosis was different.

Texas Health Presbyterian Hospital Dallas released him from its emergency room shortly after he registered a 103-degree fever. Two days later, he returned in an ambulance. Officials worried Duncan had passed the disease along to the dozens of people who had contact with him while he was contagious.

Ultimately, the two people he infected were closest to him during his dying days.

As he got worse, Pham would work long days drenched in sweat underneath her protective gear, then debrief night-shift nurses arriving to relieve her.

Duncan died Oct. 8. According to the newspaper, Pham was among the nurses at his bedside, sobbing.

A few days later, both Pham and Vinson noticed they had elevated temperatures and went to the hospital’s emergency room. Public health officials moved them to specialized centers on the East Coast.

Their conditions worsened in the same ways as they had seen with Duncan. A doctor came to Pham’s bedside to discuss end-of-life arrangements with her.

But they both would recover, receiving a transfusion of Brantly’s blood plasma, which was thought to carry Ebola-fighting antibodies.

The newspaper called the three “Ebola blood brothers and sisters.:

“They didn’t choose Ebola,” the editorial reads. “It chose them. Vinson, Pham and Brantly immersed themselves wholeheartedly in the fight to save lives, even when it meant risking their own.”