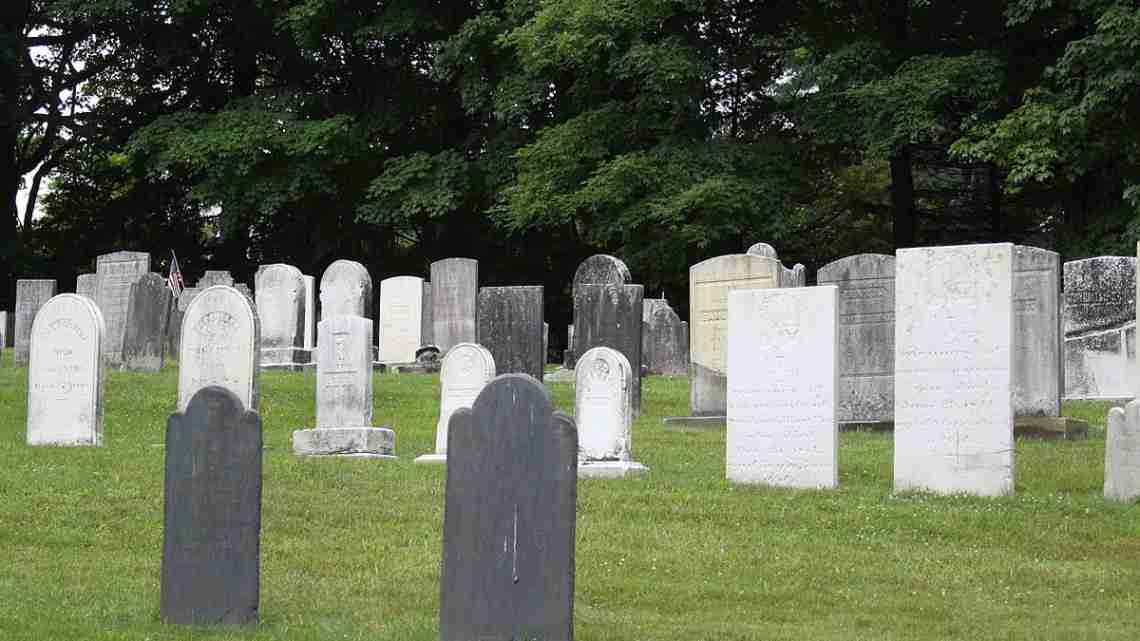 PHILADELPHIA (AP) – It was a bloody day in Philadelphia: five people shot or stabbed dead. One of the shooting victims was Trina Singleton’s 24-year-old son, Darryl.

In this city of 1.6 million people that tallied 269 homicides last year, Darryl’s death on Sept. 13, 2016, earned him a few lines near the end of a newspaper story, his loss overshadowed by the death of a 21-year-old cousin of rap star Meek Mill.

“He was totally overlooked,” Trina Singleton said. “There were so many people shot that day, he was a number.”

Now a new website is working to show that Darryl and victims like him are more than statistics. Since the Philadelphia Obituary Project went live in June, it has posted more than 30 in-depth obituaries of city homicide victims from the past 18 months.

“We want to talk about the lives of the people, not their deaths. To dignify them. To humanize them,” said Cletus Lyman, a city lawyer who has spent more than $10,000 to fund the project. “We want to complete the picture and show the community that we’re losing real people.”

Lyman grew up in a small Pennsylvania town reading obituaries, everyone’s obituaries, because in a town that size, every citizen was considered worthy of coverage. As an adult, he found himself frustrated by the way the deaths, especially of those who met violent ends, were covered.

Lyman found Albert Stumm, a former Associated Press editor who is now a freelancer based in Spain, to manage the site’s content.

“This is an unapologetically positive effort because there’s a lot of victim-blaming that goes around,” Stumm said. “Yes, many victims have gotten into trouble before they got killed. But how they got there is less important to us than who they were.”

Obituaries are part of the ritual of grieving, said Frank Farley, an educational psychology professor at Philadelphia’s Temple University.

“We memorialize because we ourselves hope to be memorialized,” Farley said. “For many, the fear of disappearing from life with no notation, nothing noted, is a very grim thing.”

With newspapers having less space and fewer staff, it’s more likely that homicide victims won’t receive the due they had been given in years past, although grieving loved ones can always pay to put a death notice in the newspaper. Typically, newspapers write articles about the deaths of only well-known locals and other public figures. When the Philadelphia Obituary Project’s reporters began contacting the families of homicide victims last year, some were hesitant. Then the effort began to get traction.

The tribute to Darryl Singleton in the Philadelphia Obituary Project notes he attended crime-scene investigation camp in Baltimore one summer and was taking classes to be an emergency medical technician. It shares his paternal grandmother’s remembrance of the summers he and his brother spent at her home in Georgia and the trips they made to local nursing homes, where Darryl would sing songs like “I Believe I Can Fly.”

“We’re talking about what he accomplished, so his life isn’t summed up by some gunshots,” she said. “That’s important for us as we go forward.”