Attorney who fought for civil rights in Louisiana has died 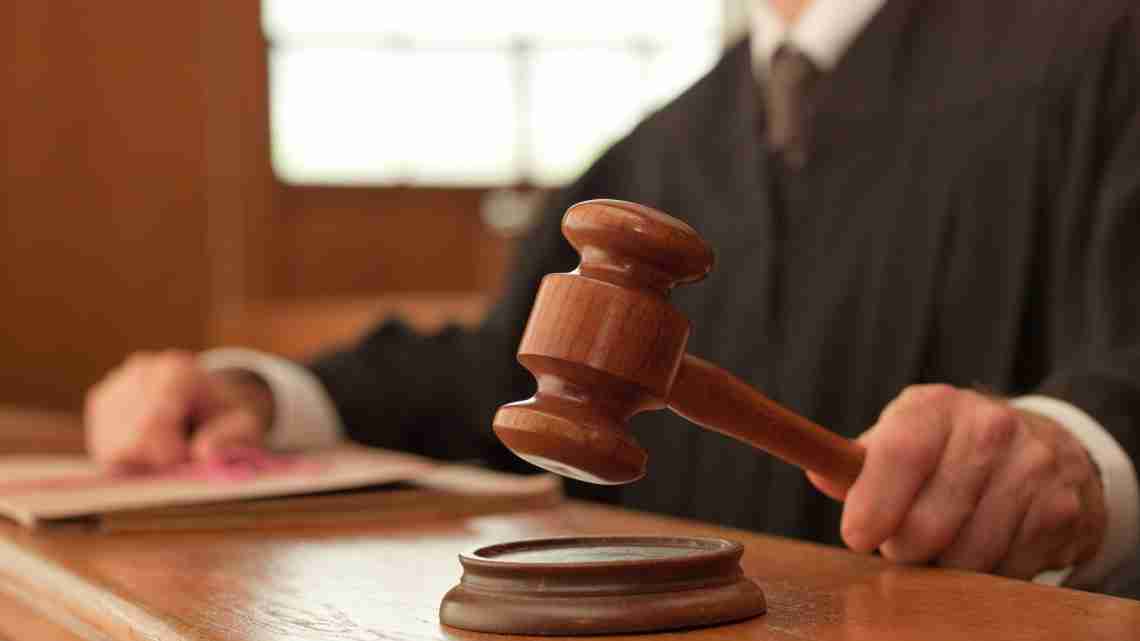 New Orleans (AP) – A white lawyer who defended black civil rights activists at the height of the movement in Louisiana, often weathering threats to his own life, has died.

Richard Barry Sobol died March 24 at his home in Sebastopol, Calif., of aspiration pneumonia, stemming from radiation treatment for squamous cell carcinoma found in a lymph node in his neck, his wife, Anne Sobol, told The Associated Press in an email. He was 82.

Sobol’s career included groundbreaking litigation involving desegregation of schools, employment discrimination against minorities and women, electing blacks to public ofﬁce and a criminal case that led to a U.S. Supreme Court decision guaranteeing the right to a trial by jury in state criminal cases.

Gary Duncan, the subject of that case, said he’s still at a loss for words after hearing of Sobol’s death.

“When he passed away, I lost part of myself,” Duncan said in a telephone interview from his home in Harvey, Louisiana. “He was one of the greatest people in the world.”

Duncan said Sobol treated him like a son and his death is a “great loss” to the world.

“He was dedicated for what he was doing,” Duncan said. “There was no money involved really but he had a belief that everybody should have equal rights. He represented a lot of people in Louisiana and was threatened everywhere he went but he didn’t let that get in his way. He was a strong man to be able to do that.”

Duncan said Sobol was jailed for representing him but that didn’t stop him.

Sobol arrived in Louisiana in 1966 as a volunteer for the Lawyers Constitutional Defense Committee. In a 2016 piece about his work for the LCDC that appears in Kent Spriggs’ Voices of Civil Rights Lawyers: Reflections from the Deep South 1964-1980, Sobol said that assignment saw him enter “a new world from which I have never returned.” “In Louisiana, people who needed help would be depending on my work,” he wrote. “Whether I did it and did it quickly and successfully meant the difference between jail or not jail; integrated or segregated education; fair or discriminatory employment practices; the right to demonstrate or the denial of that right; access to public accommodations or the denial of access; the right to vote or tricks to nullify that right; and so on.”

He noted working for LCDC came at a time after signiﬁcant milestones in the movement, including the Freedom Rides, the March on Washington and enactment of the Civil Rights Acts of 1964 and 1965.

Next post Elba and wife recovering from coronavirus, helping others