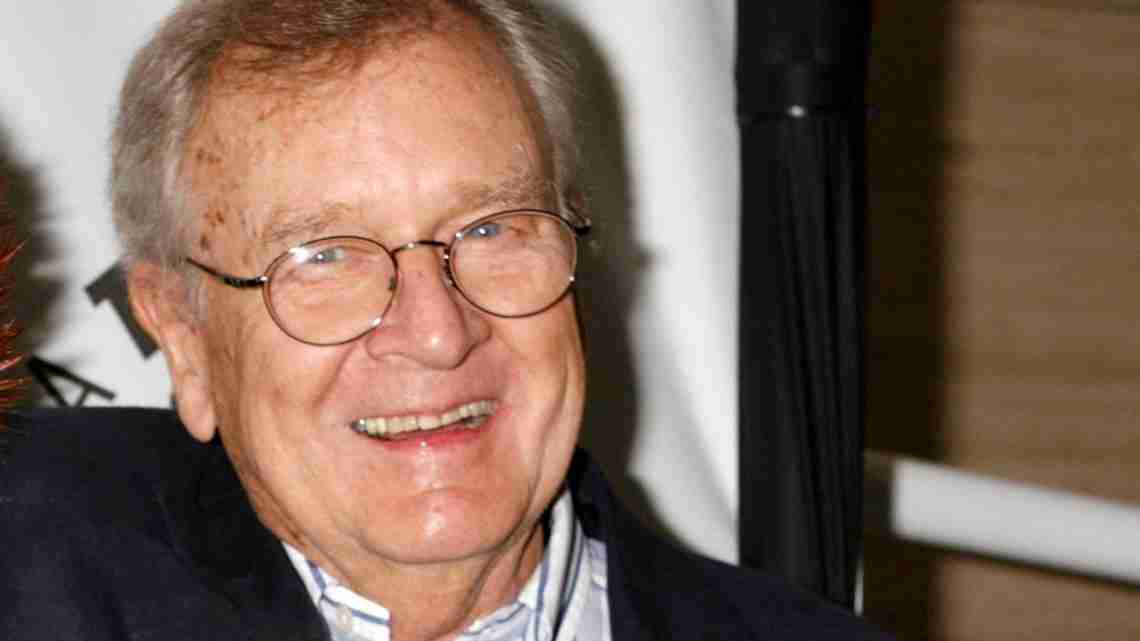 LOS ANGELES (AP) – Bill Daily, the comic sidekick to leading men on the sitcoms “I Dream of Jeannie” and “The Bob Newhart Show,” has died, a family spokesman said Saturday. Daily died of natural causes in Albuquerque, New Mexico last week at his home where he had been living with his son, spokesman Steve Moyer told The Associated Press. Daily was not a household name but he was a household face, familiar to many millions of babyboomer viewers in the 1960s and `70s from two of the era’s biggest shows.

He played Major Roger Healy in all five seasons of “I Dream of Jeannie” from 1965 to 1970. Healy was the astronaut partner to Larry Hagman’s Major Anthony Nelson as both men tried to contain the antics of Jeannie, the blond bombshell who lived in a bottle played by Barbara Eden.

Eden said on Twitter Friday night that Daily was “Our favorite zany astronaut.”

“Billy was wonderful to work with,” Eden said.

“He was a funny, sweet man that kept us all on our toes. I’m so thankful to have known and worked with that rascal.”

Just two years later he landed a very similar role and had an even longer run on “The Bob Newhart Show,” playing aviator Howard Borden behind Newhart’s psychologist Dr. Bob Hartley for 140 episodes between 1972 and 1978.

Newhart, now 89, tweeted Friday night that he and Daily had been friends since both were trying to get into standup comedy in the 1950s, and Daily was a clutch comedian that could make anything work on the sitcom.

“He was our bullpen guy- you could always go to him,” Newhart said. “He was one of the most positive people I’ve ever known. I will miss him dearly.”

Daily said the writers and his co-stars made the part a breeze.

“I just think the scripts were just written so beautifully,” Daily said in the TV archive interview. “And Bob was a brilliant straight man, he’d just give you everything.”

Daily later appeared on game shows and in reunion specials for his two shows, and in later years hung out with his co-stars on the nostalgia convention circuit.

In his last well-known role, he played a psychiatrist on the cult hit alienpuppet sitcom “Alf” from 1987 to 1989.

Daily was married three times. His third wife, Becky Daily, died in 2010 after 17 years of marriage.

He had been living for several years in New Mexico with his son and son’s wife Sharon.

At Bill Daily’s request, no funeral is planned. He just wanted his loved ones to have a party, which is tentatively planned for next year, the family said.