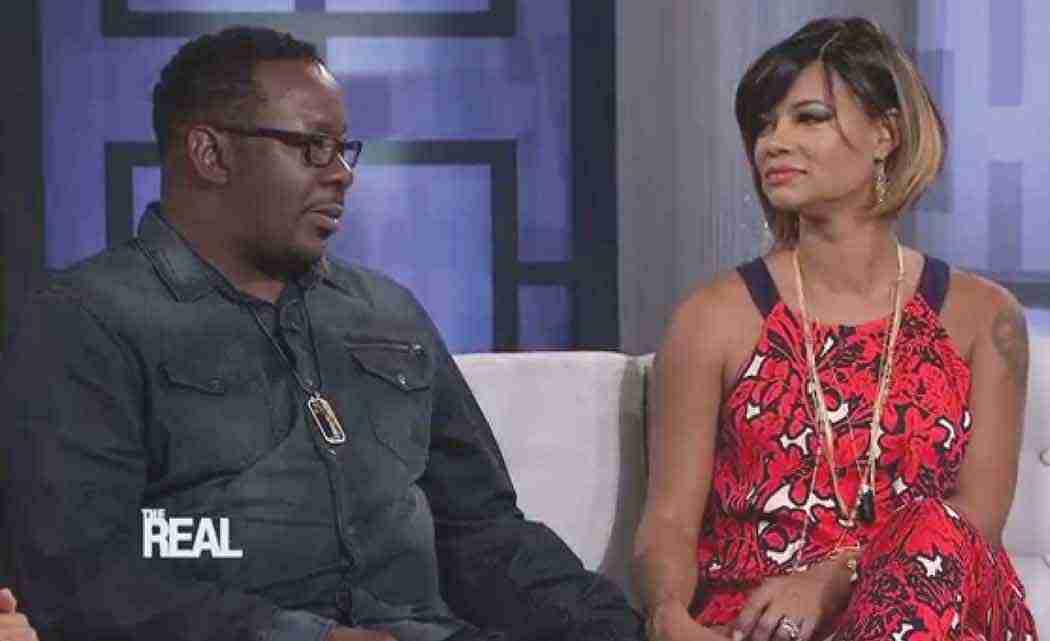 BLACKNEWS — In his first televised interview since his daughter Bobbi Kristina Brown died, singer Bobby Brown and his wife appeared on The Real and he finally spoke out about dealing with his daughter’s tragedy. During the interview, he said he never gave up hope that she would survive, but that he had to yield to God’s will.

During the interview, Bobby Brown says, “We prayed and hoped for six months, you know, for something better to happen. But when God calls you, he calls you.” He even added that he was “pretty sure her mother [the late Whitney Houston] had a part with like… ‘come on, let’s get her up here.’”

His wife, Alicia, added, “In the best way…in the welcoming way.”

Bobbi Kristina died on July 26th in a hospice facility, nearly six months after she was found unconscious in her bathtub at home.

Bobby Brown had remained mostly silent during the time his daughter was in a coma. However, he did, during a concert, tell the audience that he felt his daughter was “awake and watching me.”

Authorities still don’t know why or how she ended up unconscious in a bathtub, and no criminal charges have been filed yet.