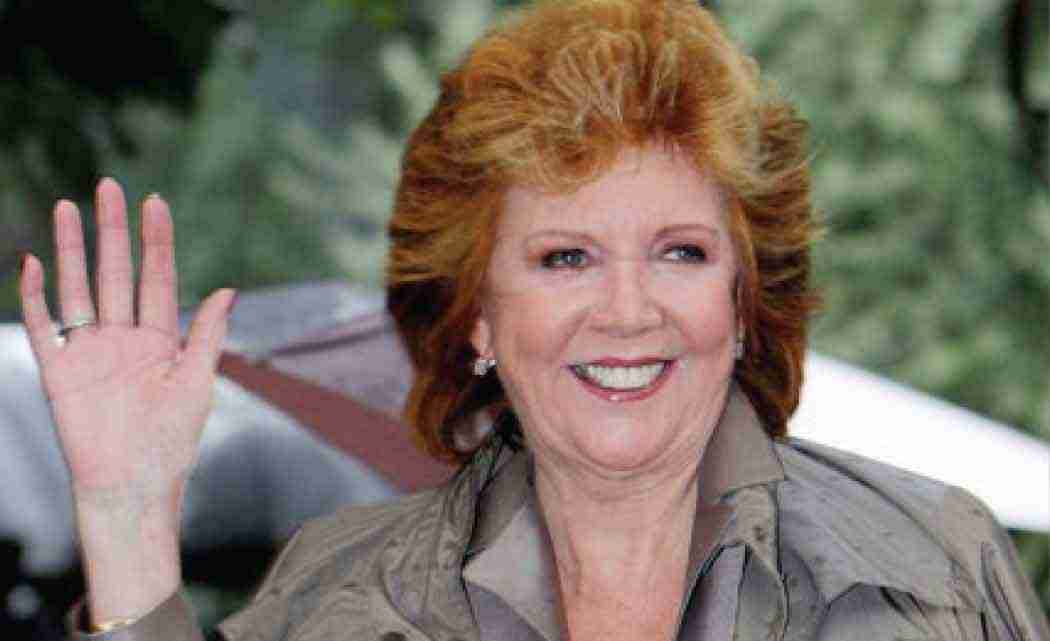 LONDON (AP) — Big-voiced British singer Cilla Black, a product of Beatles-era Liverpool who became a national treasure over a 50-year music and television career, has died. She was 72.

Spanish police said Sunday that the singer, who had a home in Estepona, southern Spain, died Saturday. The cause was not immediately disclosed.

Black was born Priscilla White in Liverpool, northwest England, in 1943, and worked as a teenager in the cloakroom of the city’s Cavern Club, where The Beatles spotted her musical talent.

Signed by the Fab Four’s manager, Brian Epstein, she had a string of hits starting in 1964 with Anyone Who Had a Heart,” written by Burt Bacharach and Hal David, and You’re My World. Both went to No. 1 in Britain, and the latter charted in the United States.

She also had success with the Bacharach-David theme tune for the 1966 film Alfie, and recorded several Beatles songs, including The Long and Winding Road.

By the late ‘60s she was famous enough to be known by her first name alone, and hosted a BBC variety show, Cilla.

With her reliable good cheer and tireless work ethic, Black was a TV natural. Her catchphrase — delivered in a strong Liverpool accent that replaced the letter  “t” with “r” — was “a lorra, lorra laughs.”

She became a British television fixture as the cheeky, cheery host of game show Blind Date (between 1985 and 2003) and heartwarming-reunion program Surprise Surprise (between 1984 and 2001).

“She always felt like a friend in your living room, on your TV screen,” television executive Michael Grade told Sky News.

In a tweet, her friend Joan Collins called Black “a resplendent and rare talent.”

Black’s husband of 30 years, Bobby Willis, died in 1999. She is survived by their three sons.