Cousin who saw Emmett Till being kidnapped dies at age 74 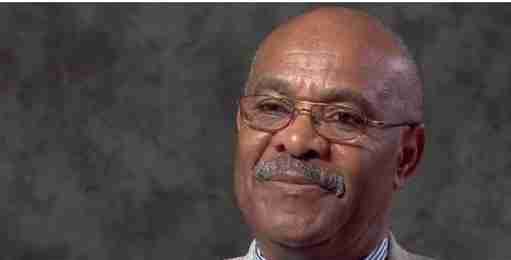 Simeon Wright, Emmett Till’s cousin who was last to see Till alive, dies at 74.

CHICAGO – Simeon Wright, who was with his cousin Emmett Till when the Chicago boy was kidnapped and killed in Mississippi in 1955, has died at age 74.

Till was kidnapped, tortured and shot after whistling at a white woman in Mississippi. The 14-year-old boy’s death galvanized the civil rights movement when his mother insisted on an open-casket funeral to show the world her son’s mutilated body.

Wright was with Till when he whistled at the woman and has described being ordered to lie down and go to sleep when men with pistols came into his house to kidnap Till.

The two men were acquitted in Till’s death but later confessed in a magazine interview.