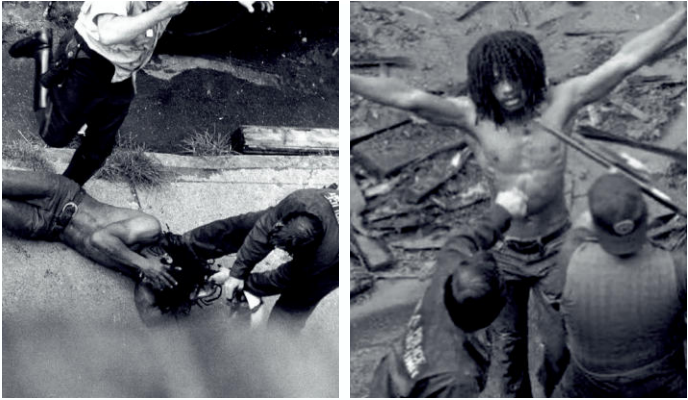 Africa was released from Pennsylvania’s SCI Dallas on Jan. 18, after being imprisoned for over 40 years. He was among nine MOVE members who were convicted of 3rd degree murder after the Aug. 8, 1978 police attack on the MOVE house in Powelton that resulted in the death of a police officer James Ramp despite the widely held belief that he was shot by police in a case of “friendly fire.”

Africa always maintained his innocence. Two members of the MOVE 9 died in prison before they could be released. The remaining members are free.

Following the 1978 standoff, police on May 13, 1985 dropped a bomb on the roof of MOVE’s compound on Osage Avenue in West Philadelphia, resulting in an inferno that killed six adults and five children who were inside the house and destroyed more than 60 homes, the Philadelpha Inquirer reported. Former Mayor Wilson Goode on the 35th anniversary of the bombing said a “formal apology” was owed the families of the victims and all city residents for what happened.

Africa escaped to Canada where he lived before moving to Philadelphia’s Powelton neighborhood where he met John Africa, founder of MOVE. Delbert joined the organization and served as MOVE’s Minister of Confrontation and Security before his imprisonment.

In January, the MOVE Organization held a community celebration packed with family, friends and supporters, to mark the historical impact of his release.

“We marked this occasion with a gathering with three generations of strong Move family members and supporters. Now, Delbert has gone home to be with the Ancestors and is stronger than ever.”

The 1978 confrontation pitted MOVE against former Mayor Frank Rizzo’s police department, which wanted to evict the group from its compound citing health and weapons violations, the Inquirer reported.

After surrendering his arms outstretched, as captured in an iconic black-and-white photo, Africa was badly beaten by police. Footage shows an officer dragging him by his hair before others joined in and began kicking him. A newspaper photo shows one officer with his foot firmly planted on the side of Delbert Africa’s head.