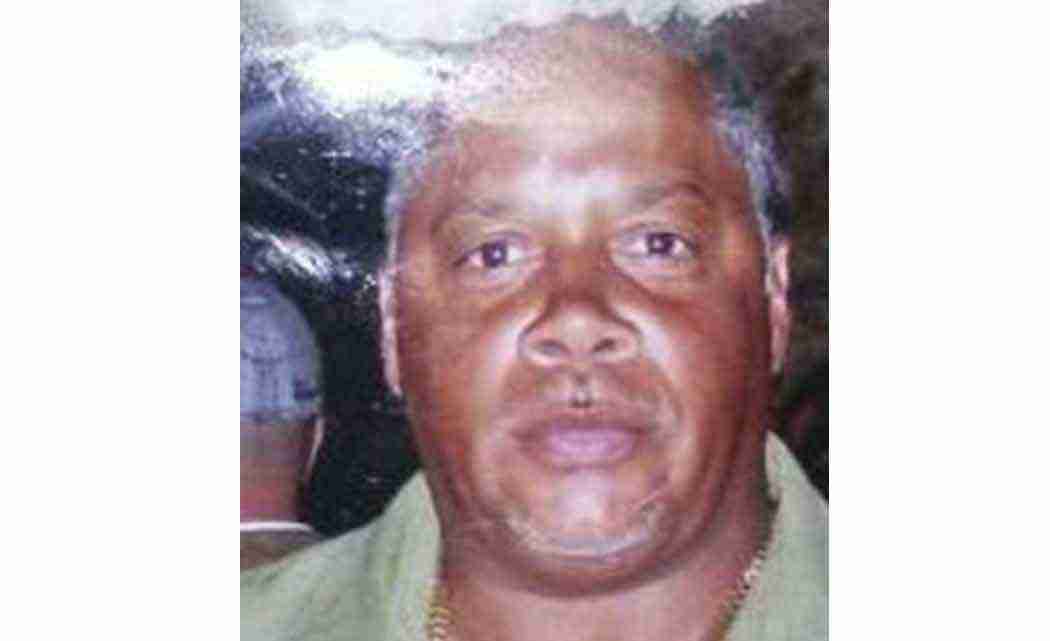 According to a report from CNN, Los Angeles has agreed to pay $2.85 million to the family of a 56-year-old grandfather who died in police custody, pending approval of the city council and mayor.

Court records indicate that Howard died in 2012 after a Los Angeles Police Department jail guard put him in a chokehold. The unarmed Howard was prone on the ground with five officers surrounding him, when one of those officers used the controversial restraining technique. The manner of death was deemed a “homicide,” meaning he died “at the hands of another.

On June 4, 2012, Howard was arrested for drunk driving, after allegedly swerving through traffic. While being detained, Howard reportedly told officers he was a paranoid schizophrenic and had not been taking his medication. A background check also pulled up a previous encounter with the Los Angeles County Sheriff’s Department, where deputies noted that Howard was “mental, and there was possible [bipolar] schizophrenia,” according to court documents CNN notes.

The report states that officers tried to subdue him, but he began swinging his arms and throwing punches as he tried to break free. He was eventually brought to the ground by a group of officers with one officer reportedly repeatedly shocking him with a Taser.

Attorney V. James DeSimone, who represents several of Howard’s children in their lawsuit against the police, noted that Howard was unarmed and contained in a locked jail in which officers do not carry guns that can be taken from them and used against them.

“He wasn’t going anywhere,” DeSimone said in an interview. “There was just no reason to choke this man out. They treated him like someone whose life didn’t matter.”

One of Howard’s daughters, Tushana, said the violent man described in court files and police reports is unrecognizable as the father she knew. She acknowledged he had struggled with drugs in the past but said she thought he’d been clean for years.

Tushana also said she was unaware of any history of psychiatric problems, or of any related medications he may have been taking.

“I loved my father how he was — the good and bad,” she said. Her father’s formidable size, she said, was belied by his easy-going nature, noting that her grandmother called him her “gentle giant.”