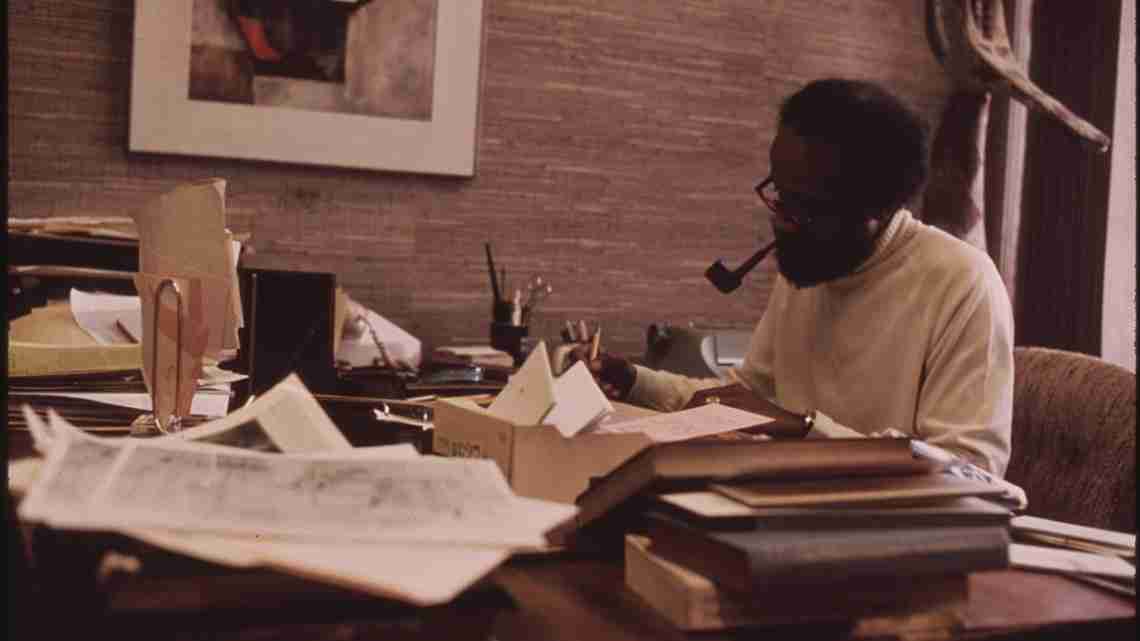 The Rev. Jesse Jackson Feb. 14 called Bennett an “activist historian” and said “a global force for justice he was, a mighty pen he had.”

Bennett grew up in Jackson, Mississippi, and worked on his high school newspaper and edited the student newspaper at Morehouse College, where he went to school with Martin Luther King Jr. Bennett went on to work at the Atlanta Daily World before joining Jet and then Ebony. He worked at Ebony for about 50 years.

“He was the guiding light for the editorial vision of Ebony,” Ebony CEO Linda Johnson Rice said Wednesday. “Lerone was not just essential in the formation of Ebony’s historic trajectory, he was a pillar in the black community.”

Bennett chronicled the civil rights movement. Among his books was “What Manner of Man, a Biography of Martin Luther King, Jr.,” along with “Before the Mayflower: A History of Black America” and “The Shaping of Black America.”

Bennett took on national roles, including as a member of President Bill Clinton’s Committee on the Arts and Humanities and as an early adviser to the Smithsonian’s National Museum of African American History and Culture.

His footprints are in pavement at the International Civil Rights Walk of Fame in Atlanta.

Bennett’s wife, Gloria, was a Jet journalist. She died in 2009. He is survived by three children.