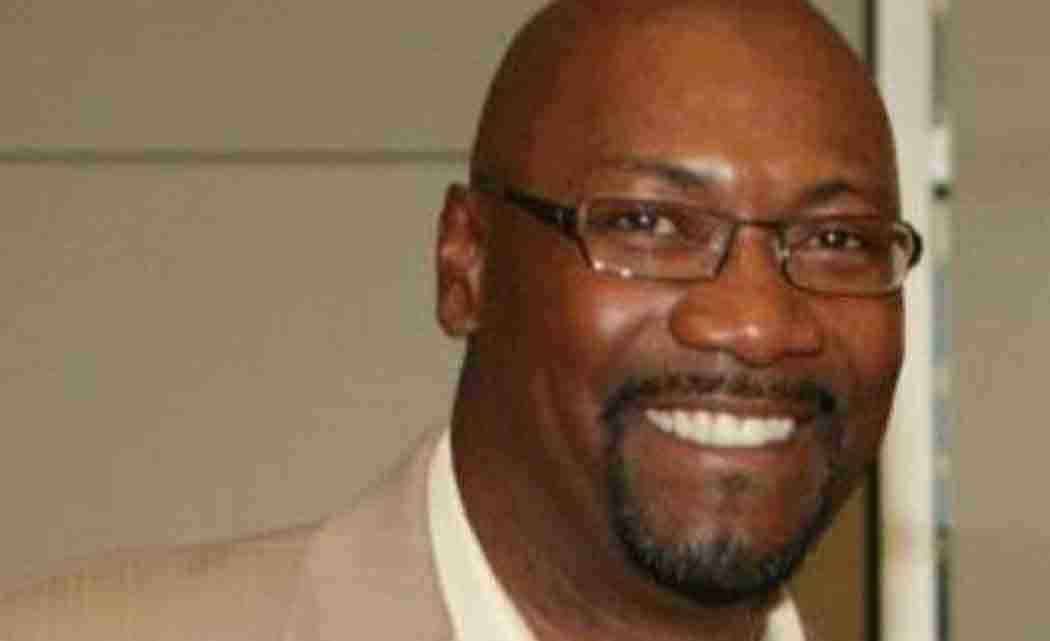 PORTLAND, Ore. (AP) — Jerome Kersey, the versatile small forward who helped the Portland Trail Blazers reach two NBA Finals and won a title with the San Antonio Spurs in 1999, died Feb.18. He was 52.

A medical examiner said Kersey’s death is the result of a blood clot that moved from one of his calves and went into his lungs, causing a pulmonary thromboembolism.

A team ambassador, Kersey appeared the day before with fellow former Blazers Terry Porter and Brian Grant at a Portland high school in celebration of African American History Month.

“Today we lost an incredible person and one of the most beloved players to ever wear a Trail Blazers uniform,” Blazers owner Paul Allen said in a statement. “My thoughts and condolences are with the Kersey family. He will be missed by all of us. It’s a terrible loss.”

Kersey averaged 10.3 points and 5.5 rebounds in 17 seasons in the NBA with Portland, Golden State, the Los Angeles Lakers, Seattle, San Antonio and Milwaukee. He helped the Blazers reach the NBA Finals in 1990 and 1992, playing alongside Porter, Clyde Drexler, Kevin Duckworth and Buck Williams.

“He was the greatest guy, the nicest friend, teammate and brother. He was loved by everyone. We will all miss him. He just cared so much,” Drexler told Comcast SportsNet Northwest. “This is unbelievable.”

At 6-foot-7 and 215 pounds, “No Mercy” Kersey had a broad smile and a warm manner that made him a fan favorite.

Trail Blazers guard Damian Lillard posted to Twitter: “Spoke to him regularly about life and the ups and downs of a NBA season. Gone too soon, much love!” Others who posted their
condolences included Kobe Bryant and Vince Carter.

Kersey retired from basketball in 2001. He was an assistant coach with Milwaukee in 2004-05 under Porter. In addition to serving as a team ambassador, he appeared on Blazers’ broadcasts for Comcast SportsNet Northwest.

At Longwood, a Division II school in Farmville, Virginia, Kersey averaged 17 points and 11.3. He was a second-round pick by the Blazers in the 1984 draft.

“It is indeed a sad day for our organization, the city of Portland and the NBA. Jerome will be remembered not only for his incredible contributions on the court,
but his tremendous impact in our community,” said Blazers President Chris McGowan.