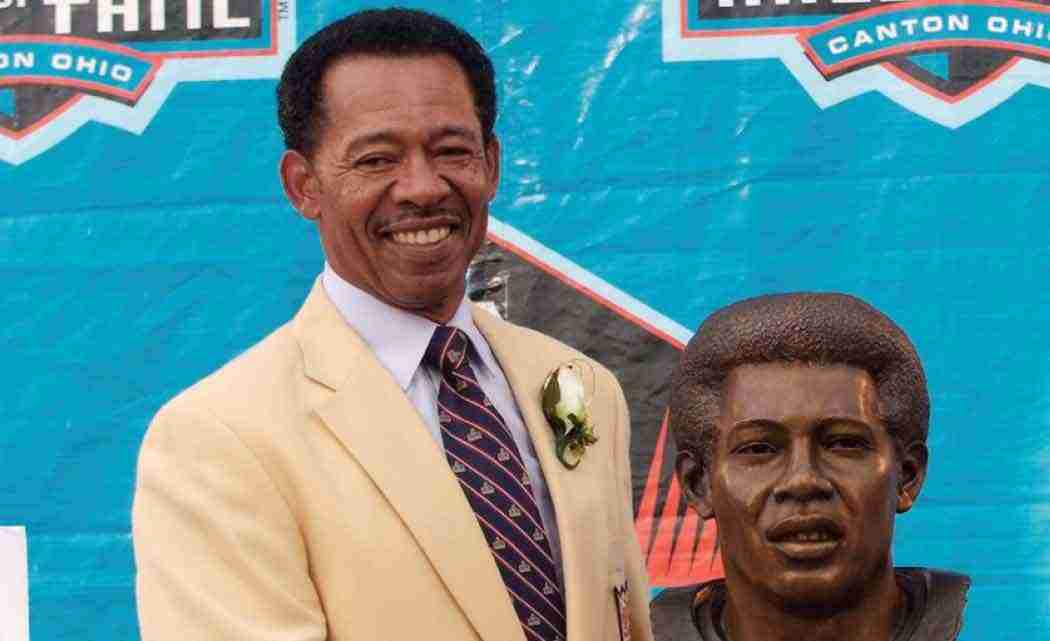 DETROIT (AP)  — Hall of Fame tight end Charlie Sanders, who spent 43 years in the Detroit Lions’ organization as a player, broadcaster and scout died in the suburb of Royal Oak after battling cancer. He was 68. Lions spokesman Matt Barnhart said the team confirmed Sanders’ death through family members.

“Today we lost one of the greatest Detroit Lions of all time,” team president Tom Lewand said in a statement. “He was a perfect ambassador for our organization and, more important, was a true friend, colleague and mentor to so many of us.”

Sanders, who played from 1968 through 1977, spent more than four decades with the Lions. Only late owner William Clay Ford was associated with the team for more years.

Sanders was elected in 2007 to the Pro Football Hall of Fame. He made 336 catches over his career, a team record that would stand for 20 years until Herman Moore passed him.

Sanders played college football at Minnesota. In 1968, he was the only rookie to play in the Pro Bowl.