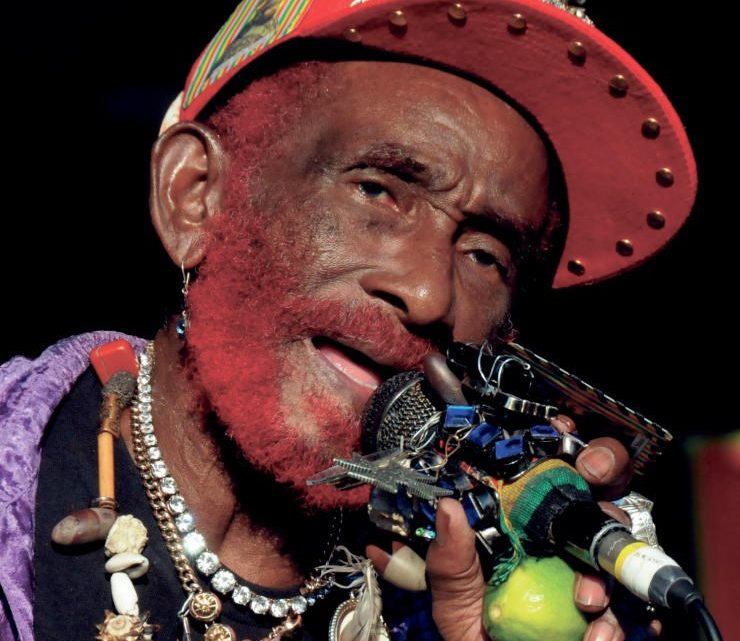 Perry, whose real name is Rainford Hugh Perry, died at a hospital in Montego Bay, Jamaica, according to a statement issued by Prime Minister Andrew Holness. He noted that Perry was a pioneer of dub music in the 1970s and produced more than 1,000 recordings over 60 years that earned him various nicknames, including “Upsetter” and “Mad Scientist.”

“His innovative nature led him to become one of the greatest remixing and studio effects guru,” Holness said, adding that people have described Perry as an “eccentric character” who was loved by many.

In a 2010 interview with Rolling Stone magazine, musician Keith Richards described Perry as “the Salvador Dali of music.”

Perry is credited for reggae hits including “Dreadlocks in Moonlight,” “City Too Hot,” and “Curly Locks.” He kept producing music until recently, posting on Twitter last month that he was preparing for shows in Europe later this year.

“I was very busy in the studio doing some lovely remixes,” he tweeted in July next to a picture of himself playing a tiny flute with brightly painted nails and his hair and beard dyed a crimson red. “Keeping ﬁt for the upcoming shows in Europe and hoping they will happen!”

Perry once worked as an intern and janitor at several recording studios before establishing his own, Black Ark, and ended up working with artists including Bob Marley and the Wailers, The Beastie Boys and The Clash. He also spent time in Europe and the U.S., where he continued recording. His album, Jamaican E.T., won a Grammy for Best Reggae Album in 2003.

In a podcast interview last year posted by Berklee Online, Perry said music brings joy and represents magic to him.