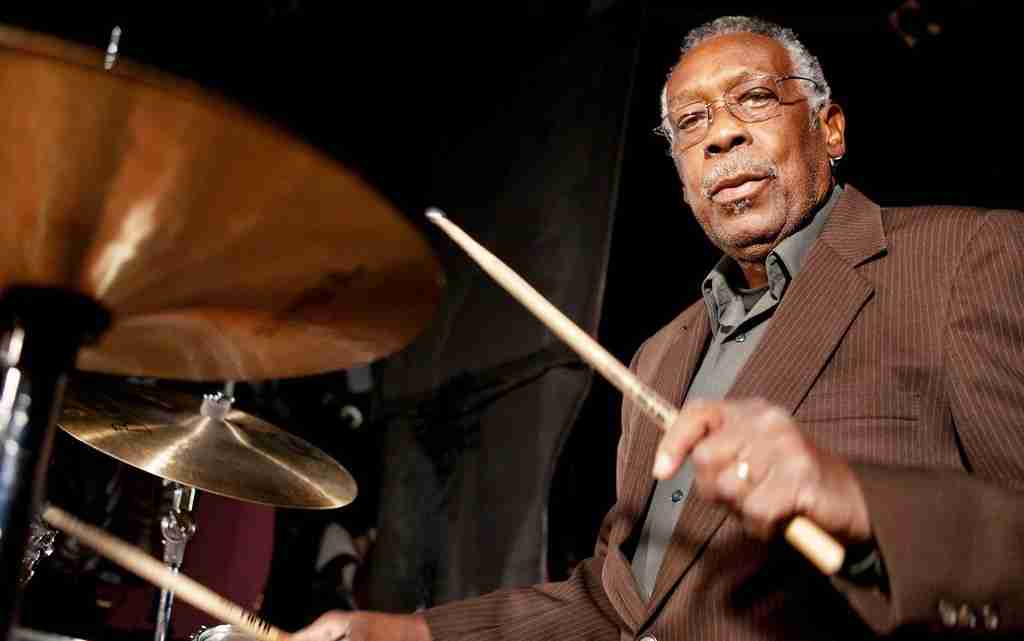 BIRMINGHAM, Ala. (AP) John “Jab’o” Starks, one of the drummers who gave funk singer James Brown his driving beat, has died in his native Alabama.

Starks died May 1 in Mobile days after entering hospice care for a bone marrow disorder and cancer, longtime manager Kathie Williams said Wednesday. He was 79.

Starks played with Bobby “Blue” Bland for years before joining Brown. He and fellow drummer Clyde Stubblefield were the backbone of Brown’s rhythm section in the late `60s and early `70s.

Rolling Stone magazine has ranked the Starks-Stubblefield combination among the greatest drummers of all time.

Starks was born in Jackson, located in rural southwest Alabama, north of Mobile. He grew up listening to blues and gospel music and began playing drums in his school band. Starks’ nickname “Jab’o” was given to him by an older brother in infancy, Williams said.

Starks and Stubblefield combined on some of Brown’s best-known recordings, and Starks performed on hits including “Sex Machine” and “Super Bad.” While Starks came from a blues background and Stubblefield was known more for funk, the two meshed.

“You have to understand this: We’re two different drummers,” Starks told National Public Radio in an interview in 2015. “Clyde plays the way that Clyde plays, which, nobody’s gonna play like Clyde. I play like I play. We can play the same tune, but different ways. We never played together on James’ shows, but when he wanted to hear something different from Clyde, he’d point to me.”

After gigs that included touring with blues legend B.B. King, Starks reunited with Stubblefield two decades ago. The two toured for years as the “FunkMasters,” Williams wrote in a tribute. Stubblefield died last year.