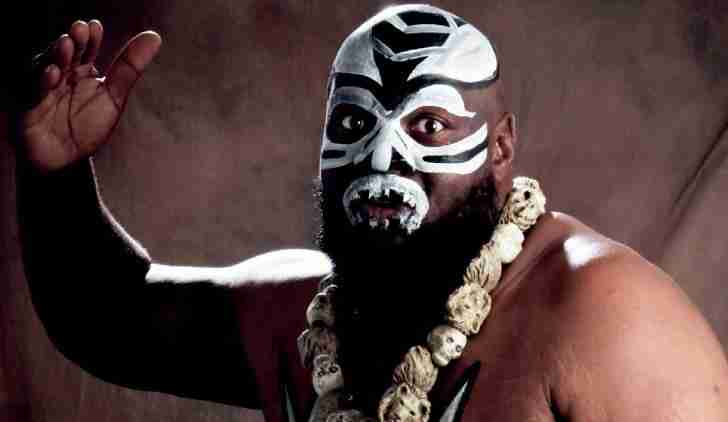 James Harris, a Mississippi-born sharecropper who gained international fame as “Kamala the Ugandan Giant,” a massive professional wrestler who buried opponents with his trademark “splash,” has died.

World Wrestling Entertainment conﬁrmed his death in a statement Sunday.

Kenny Casanova, who co-wrote Harris’ autobiography, wrote on social media that Harris died from COVID-19, the disease caused by the novel coronavirus. He was 70.

In recent years, Harris had suffered from many health ailments, including having both legs amputated because of diabetes.

Born in Senatobia, Miss., the 6-foot-7inch (2-meter), nearly 400-pound (181-kilogram) Harris began his wrestling career as Sugar Bear Harris and under other names but wasn’t considered successful in the ring. It wasn’t until a promoter suggested the Kamala gimmick loosely based on Ugandan dictator Idi Amin that his career took a turn.

Walking into the ring with body and face paint and a spear, Kamala would headline cards against babyface wrestlers like the Junkyard Dog, Andre the Giant, and Hacksaw Butch Reed in Mid-South Wrestling’s territory of Louisiana and Texas. He was managed by Skandor Akbar and a masked man named Friday, who tried to control the wrestler’s behavior.

He’d chop opponents and often pretended to bite their faces. His ﬁnishing move, the “splash,” consisted of him running full speed at a downed foe while jumping in the air with his hands extended and landing on the opponent’s back. The move left opponents immobile for an easy pin.

Harris would later join the WWE and face Hulk Hogan, Jake “The Snake” Robert and the Undertaker.

Critics charged that the character of Kamala was based on racial stereotypes as wrestling announcers often used such terms as “savage” and “beast.” In interviews later in life, Harris said he found the gimmick fun and meant no harm. But he did often tell interviewers he was underpaid compared to other wrestlers at the time and treated poorly.