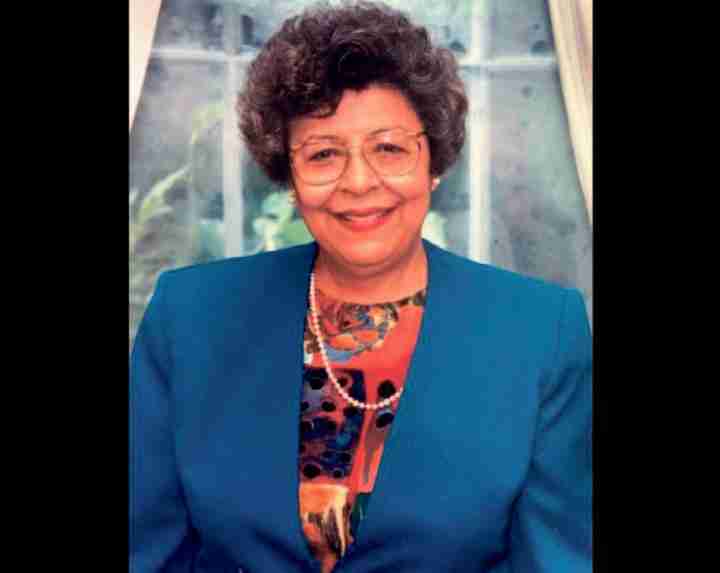 Dinkins died Sunday at home, her family said in a statement.

Her husband, David Dinkins, was the city’s ﬁrst – and, to date, only – Black mayor. During his term as mayor from 1990 to 1993, Joyce Dinkins focused her efforts on the city’s children, and promoted programs that would improve their literacy as well as access to the arts.

She was “such a strong and good woman, so digniﬁed in everything she did,” said New York City Mayor Bill de Blasio, who worked in the Dinkins administration. He said she played “a huge role” in her husband’s political life.

“Born in NYC, she spent her time as its First Lady with grace & purpose – dedicated to education and a champion for literacy,” Gov. Andrew Cuomo said on Twitter.

When her husband – a Democrat – became mayor, she retired from her job in the State Department of Taxation and Finance, and took up her role as ﬁrst lady.

Raised in Harlem, she grew up as one of two daughters of Daniel Burrows, a businessman who became involved in Democratic politics and was among the ﬁrst Black men to serve in the state Assembly. He encouraged his son-in-law to get into politics.

She went to Howard University, where she majored in sociology, became a member of the Delta Sigma Theta sorority and met her future husband, whom she married in 1953.

Dinkins is survived by her husband, two children and two grandchildren.