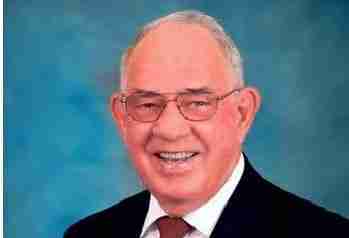 Oswalt was elected to the Lake City Council in 1974, where he remained until he was elected mayor in 1988. According to his biography on the Clayton County city’s website, he had served on the Atlanta Regional Commission board for the past eight years.

Before his political career, Oswalt taught industrial arts and coached football and track.

His wife, Lawanda Oswalt, says he was known as a “working mayor” for his hands-on approach. She says Mayor Pro Tem Lorraine Hoover will serve in Oswalt’s place until a special election.