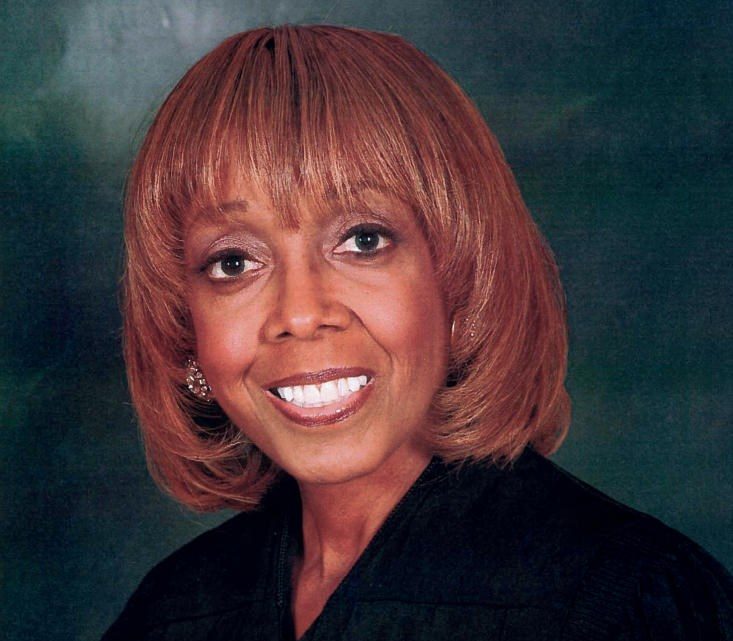 “Since being elected to the court in 2002, Judge Hood’s engaging presence was known to all in the court,” Murray said. “Her grace, dignity and wonderful smile and laugh were cherished by all and will never be forgotten.” Hood’s term on the court was set to expire Jan. 1, 2027.

“Judge Hood treated each of the parties and litigants who came before her with respect and dignity, and I will always remember her kindness and compassion from my own experiences appearing before her countless times,” Michigan Attorney General Dana Nessel said.

Prior to her election to the appeals court, Hood was a Wayne County Circuit Court judge from 1992-2002, and she served as chair on the Judicial Tenure Commission, which investigates ethics violation complaints against Michigan judges.

“But what was ﬁrst in her mind was being fair and impartial. She brought to the appellate bench the knowledge and experience of a prosecutor and criminal court judge but gave us so much more – a profound understanding of what `justice for all’ means and how to achieve it as both a judge and a community leader.”

Hood was elected to the Recorder’s Court bench in 1992 and in 1997 to the county circuit court. She was appointed presiding judge over the court’s criminal division in 1999.

The Detroit native earned her undergraduate degree from Regents College of the University of the State of New York at Albany and her law degree in 1989 from the Detroit College of Law.