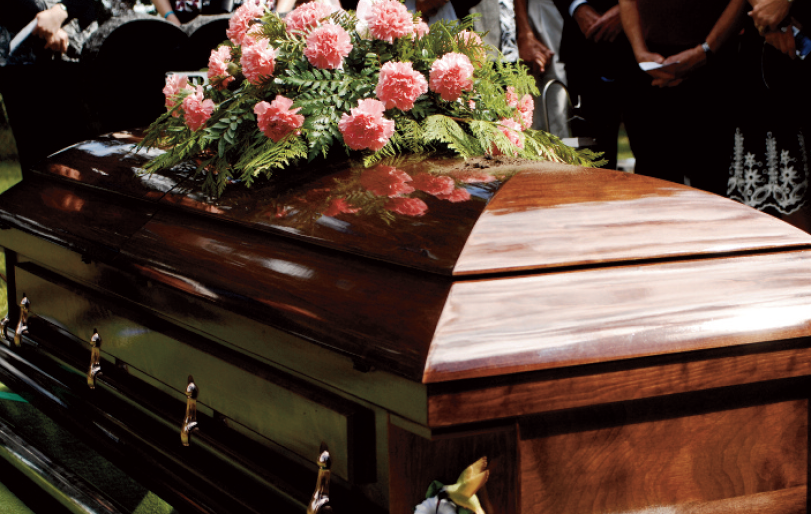 Cremation has become more popular, in many cases people choose it over traditional burial to save money; that is if they are not tricked into buying expensive add-ons by the funeral home.

Among the procedure’s options, direct cremation is considered least expensive as it avoids costs associated with visitation and funeral service. Environmentalists prefer it because it saves land space. Family members often choose it in order to have their loved one’s remains close.

One of, if not the most, important considerations when determining whether to choose cremation is that of your deceased loved one. Many people honor them by taking their wishes, feelings, and beliefs into consideration. Certain individuals, for example, have a fear of decaying or being buried alive.

Religious and cultural beliefs also play an important part in this decision. Except for Orthodox Judaism, Eastern Orthodox Church, and Islam, most religions accept the process of cremation.

Cremations are being promoted now because of social, technological, and philosophical reasons. For instance, due to rapid industrialization, there is a need for more land. Thus, there are concerns about public hygiene because of corpses buried near the surface of the earth.

In addition, technological advancement has led to the creation of modern cremation equipments that can help reduce the body to its basic elements. Nevertheless, there are environmental concerns associated with emission of gases released during cremations.

Cremation reduces the body to cremated remains within a matter of hours whereas traditional burial follows the process of slow and natural decomposition.

Some people respect the process of allowing the body to decompose naturally and consider cremation merely as hurrying the process while others believe that cremation denotes reverence.

Direct cremations are more cost-effective than direct burials as they do not require embalming. Plus, there is the option of keeping the body in an alternative container instead of a casket.

The cremated remains can be stored in a cremation urn and displayed on a shelf or mantle at home, scattered on land, scattered from the air by plane, floated on water, placed in a columbarium, buried in a burial plot (does not require a full-sized plot), or entombed in a crypt within a mausoleum. Families can still hold a funeral service before the cremation or a memorial service afterwards.

If you have decided that you want to be cremated after your death, you can place your request in writing and provide the copies of instruction to your relatives. Preplanning the cremation is also helpful for your loved ones as it is cost-effective and gives a peace of mind.