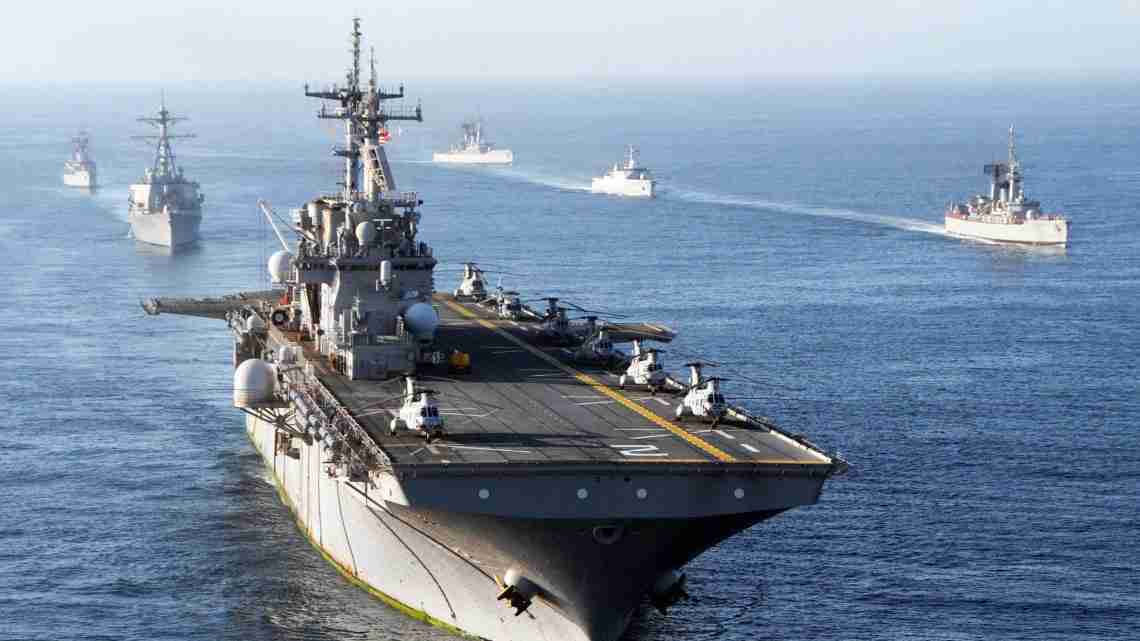 Duerk died on July 21, according to a news release last week from the Naval History and Heritage Command. No cause of death was given. She had been living in a suburb of Orlando, Florida.

“Alene Duerk was a strong and dedicated trail blazer who embodied the very principles that continue to guide Navy Medicine today,” said Vice Adm. Forrest Faison, Navy surgeon general, in a statement. “She will forever be remembered as a servant leader who provided the best care to those who defended our nation, honoring the uniform we wear and the privilege of leadership.”

Duerk was born in Definance, Ohio, in 1920. After graduating from nursing school at Toledo Hospital in 1941, she entered the U.S. Naval Reserve and was appointed an ensign in the Nurse Corps. During World War II, she worked on a hospital ship off the Marshall Islands in the Pacific and later treated Allied troops who had been prisoners of war.

“The time I was aboard the hospital ship and we took the prisoners of war, that was something I will never forget,” Duerk told the Library of Congress’ Veteran’s History Project. “That was the most exciting experience of my whole career.”

With the war ended, Duerk was released from active service in 1946 while she was stationed at Naval Hospital Great Lakes. She earned a bachelor’s degree at Western Reserve University in Cleveland and then returned to active duty in 1951 as a nursing instructor at Naval Hospital Corps School in Portsmouth, Va. Over the decades, she would serve in hospitals in Chicago, San Diego, Washington, and Yokosuka, Japan.

She was appointed director of the Navy Nurse Corps in 1970. In her new role, she expanded the Navy’s areas of nursing into pediatrics, obstetrics and gynecology, ambulatory care, and anesthesia.

President Nixon approved her selection as the first female rear admiral in 1972. She retired three years later but remained an advocate for Navy nursing for decades more.

Duerk never married and had no children, but she was close to her nephews and niece, according to the Orlando Sentinel.

“She was a born leader,” said her nephew, Stephen Granzow.