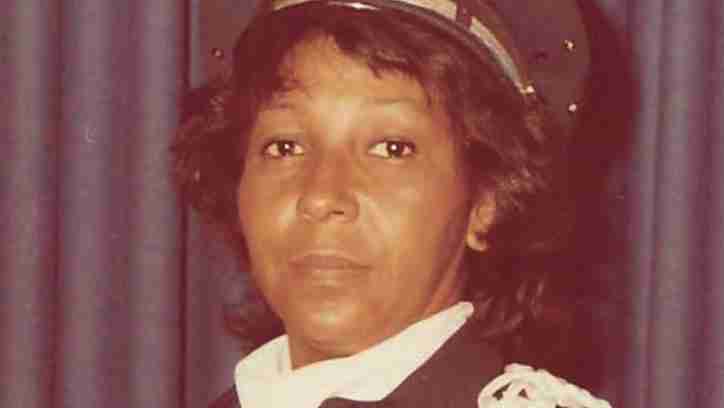 New Orleans (AP) – The ﬁrst Black woman to serve as an ofﬁcer in the New Orleans Police Department has died.

The department announced Yvonne Bechet’s death on Twitter Sunday, saying the legacy of the 22-year veteran of the police force will “never be forgotten.”

Bechet was one of the ﬁrst seven women to enter the department’s Academy in 1968, WWNO-FM previously reported. During her career, she was “among the ﬁrst courageous advocates for reform of the NOPD,” New Orleans Mayor LaToya Cantrell said in a statement Monday.

Bechet told WWNO-FM in 2018 that she encountered racism during the early parts of her career, including a moment when some ofﬁcers called in sick to avoid doing an assignment with her.

She previously said the ofﬁcers did this “because they knew I was an African American.” Bechet said she received an apology from the ofﬁcers after her boss heard about the alleged incident.

She eventually rose up the ranks to serve as a deputy superintendent in the police force. During the span of her career, she also worked as an undercover narcotics ofﬁcer and a commander of the community relations division, the radio station reported.

“She didn’t just talk the talk, she walked the lonely and often dangerous walk,” Cantrell said.