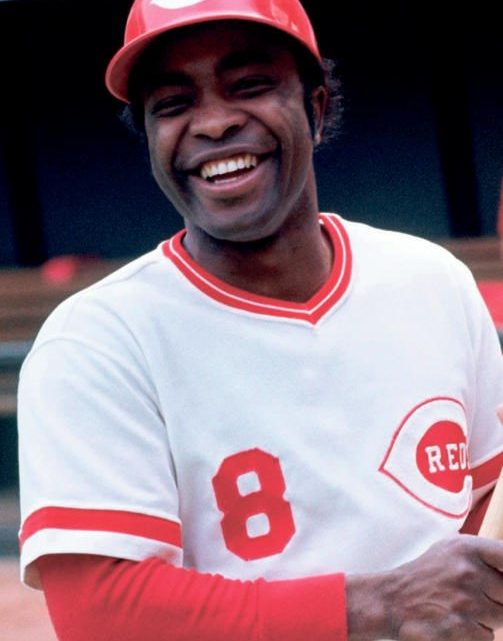 Joe Morgan, 77. The Hall of Fame second baseman became the sparkplug of dominant Cincinnati teams in the mid1970s and was a two-time National League Most Valuable Player. Oct. 11.

David Dinkins, 93. He broke barriers as New York City’s ﬁrst African American mayor but was doomed to a single term by a soaring murder rate, stubborn unemployment and his mishan-

Charley Pride, 86. He was one of country music’s ﬁrst Black superstars whose rich baritone on such hits as

“Kiss an Angel Good Morning” helped sell millions of records and made him the ﬁrst Black member of the Country Music Hall of Fame. Dec. 12. Coronavirus.

for six months earlier this year by jihadis and was considered a leading contender in the 2022 presidential election. Coronavirus.