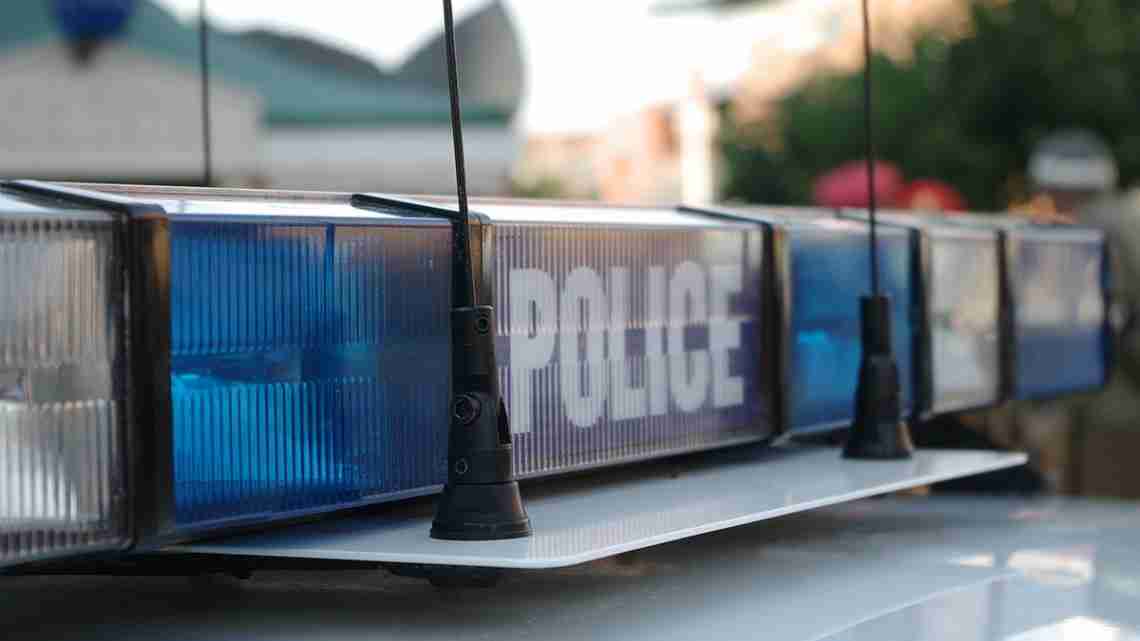 Alexandria, Va. (AP) – They called him a trailblazer, an ofﬁcer who treated others with respect – even when he got little in return – and the man who paved the way for other people of color at the Alexandria City Police Department.

“He was kind of like our Jackie Robinson,” Assistant Chief Don Hayes said about Albert A. Beverly, who in 1965 became the ﬁrst African American policeman in Alexandria, as well as all of the Washington suburbs. “To all who want to follow the same example, the trailblazers are there because Al started it.”

Hayes was among uniformed ofﬁcers and department retirees, as well as friends and family members, who paid tribute to Beverly during his funeral on March 2 at People’s Union Baptist Church in King George County. Beverly died in his home on Feb. 21. He was 78. Born in King George, he returned to the county after 20 years with the Alexandria Police Department and spent another 17 years on the police force at the Navy base at Dahlgren.

The Alexandria police honor guard stood by his flag-draped casket during the church service, and uniformed ofﬁcers were expected to join the family on March 3 for burial at Quantico National Cemetery.

The values Beverly applied to his job, and life, came from his upbringing in King George, where he spent time in the bricked church as a young trustee and choir member, said friend Charles Frazier. As he shared brief memories with others in the packed sanctuary, Frazier said it would take him all day to say all the good things he wanted to about the man everyone knew as Al.

“He was well-known,” said his sister, Lucy Beverly Johnson. “Whenever he came out of the house, he was always smiling, easy-going and polite and courteous to the women.”

Beverly’s granddaughter, Mikayla Feather, remembered weekly visits with her “Pop-Pop” that included big breakfasts and shopping. “I’m gonna miss him a lot,” she said. “He always made really good fried chicken.” “The best,” echoed several in the audience.

But not everyone realized the impact Beverly made during what retired policeman Earl Cook called the turbulent times of the 1960s.

“There was a lot of unrest, and Al was a steady force,” Cook said.

As far back as 1953, the Alexandria City Council passed a resolution that prohibited discrimination in city government, but it took more than a decade for a black policeman to be hired, according to an exhibit on African Americans in Alexandria Public Safety.

Cook, who later became the city’s ﬁrst black police chief, said he isn’t sure what led then-Chief Russell Hawes to select Beverly, a 24-year-old Air Force veteran. But Cook said he knew who led Beverly there.

Previous post As offerings dwindle, some churches fear for their future