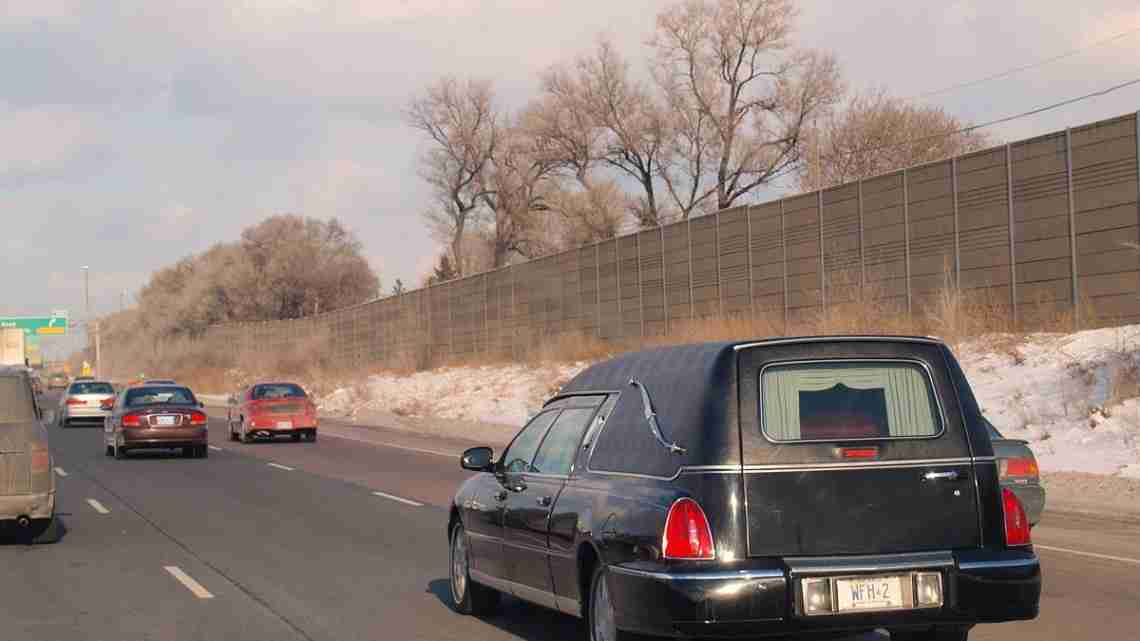 Editor’s Note: This article is continued from the March 16-22, 2017 edition. Please note it has been edited for brevity and clarity. This concludes the series.

Latin Americans hold wakes for a minimum of two days (for 24-hour spans), with an open casket for viewing, a full Catholic funeral Mass and burial in a Catholic cemetery.

Funeral rites are also communal events within the Latin culture. Social position and economics are secondary, with all family, religious and community members donating whatever is necessary to give the deceased a “proper” burial. The Latin American community has also embraced the Pentecostal religion.

There isn’t a pronounced variation in funeral rituals among Hispanics of Cuban, Puerto Rican and Dominican descent. One custom that does differ in the Latin American culture, as compared to other cultures, is the use of photography of the deceased during parts of the funeral rite.

A family member explained that the pictures were used as a marker to preserve the death as an important historical event in the heritage of the family and also as an acknowledgment of the “Rite of Passage” for the deceased.

In more than any other cultural funeral service, children are significantly included in the entire rite. Reverence for the dead from one generation to another is held in very high es- teem. Latin Americans show no particular interest in the adaptation of contemporary or secular rituals during the funeral rite.

My experience with Asian American funeral services has been limited to only Buddhist ceremonies. There is a strict protocol surrounding the funeral rite. The wake lasts from one to three days, with an open casket and an altar “bustsudan” set up with fresh flowers, fruits, a bowl of water, incense and a candle.

The members of the Buddhist sect chant for approximately one hour before the services begin. A procession of viewers line up on either side of the room and place a pinch of ashes into a bowl as each one says a personal prayer for the deceased.

When the viewing ends, the Buddhist priest sounds a gong and proceeds to officiate over the funeral. When the priest concludes his prayers, several members of the group come forward and speak about their personal experiences with the deceased.

The rituals during one particular service did break from tradition, with the playing of two jazz renditions of the deceased’s favorite songs. The service ended with a family member acknowledging with gratitude the entire group and their offerings.

A private cremation, which is the disposition of choice in Asian culture, took place on the following day. The Buddhist priest is allowed to accompany the deceased into the crematory and witness the actual cremation.

Contemporary Buddhist funeral rites are adapted at the request of the family, but the initial chanting and priest offering, which is inherent in the Asian culture, remains rigidly traditional. The services tend to be elaborate, communal and highly symbolic. Often entire families have migrated to America, bringing funeral rituals, which are firmly entrenched in the roots of their Asian culture.

Despite great cultural differences in last rites, “the funeral represents a near universal response to a universal situation. In the enormous variety of funeral practices, each funeral rite affords the comfort of tradition in its own place,” said Habenstein and Lamers, Funerals (1974).

The continuity that extends across cultures suggests that funerals are not only to provide solace for the living, but to assure that ritual, attention and honor are respectfully, ethnically and appropriately given to the deceased.

For more than two decades, in my experience, the traditional American funeral still ranks highest in use among most cultural groups. As a funeral service practitioner, I am entrusted with the responsibility of conducting each and every funeral with personal attentiveness and dignity: and to appropriately adapt the funeral arrangements to fulfill the economic, religious, contemporary, or traditional protocols of the families that I serve.