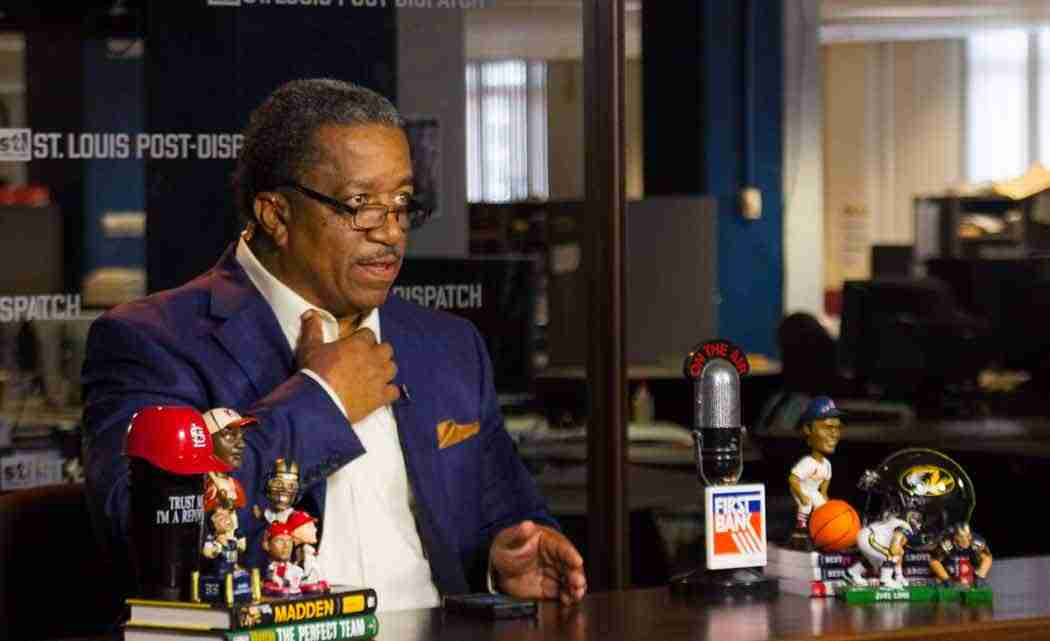 ST. LOUIS (AP) — Bryan Burwell, a longtime sports columnist with the St. Louis Post-Dispatch, died Thursday after a short battle with cancer. He was 59.

The newspaper made the announcement on its website, stltoday.com. Sports editor Roger Hensley said in a statement that Burwell was one of the most well-respected journalists in his field.

“As great as Bryan was as a journalist, he was even better as teammate, as a co-worker and as a friend,” Hensley said.

The Associated Press Sports Editors named Burwell one of the top 10 sports columnists in the country in 2007.

Among those posting condolences on Twitter were Albert Pujols, Chris Long and Warren Sapp. Fellow Post-Dispatch columnist Bernie Miklasz, who had carried on a friendly rivalry, lamented the loss of a “dear, sweet friend and colleague.”

Professional sports franchises in St. Louis offered condolences for a man whose last assignment was the Rams’ Monday night game against the 49ers in mid-October.

“Bryan had a tremendous presence and was always a pleasure to work with,” Cardinals general manager John Mozeliak said. “His energy and passion for sports will be missed. I always appreciated his banter and smile.”

Baseball commissioner Bud Selig said he was shocked by the news.

“From his recent coverage of the Cardinals to chronicling the national pastime as a whole, Bryan’s passion and professionalism were evident throughout his long and distinguished sports media career,” Selig said.

“We are saddened by the loss of a man who was a true gentleman, professional and friend to so many of us,” the Rams said in a statement. “Bryan was passionate, honest, insightful, hard-working and fair.”

Burwell joined the Post-Dispatch in 2002 after working as a correspondent for HBO’s Inside the NFL. During a long career, Burwell also wrote columns for USA Today and The Detroit News, and worked in New York at the Daily News and Newsday.

Among the major events Burwell covered was Michael Jordan’s comeback and sprinter Ben Johnson’s expulsion from the Seoul Olympics after a positive drug test. He authored a biography of John Madden.

Burwell is survived by his wife, Dawn, and a daughter, Victoria.

Next post I can’t breathe, but I can Pray