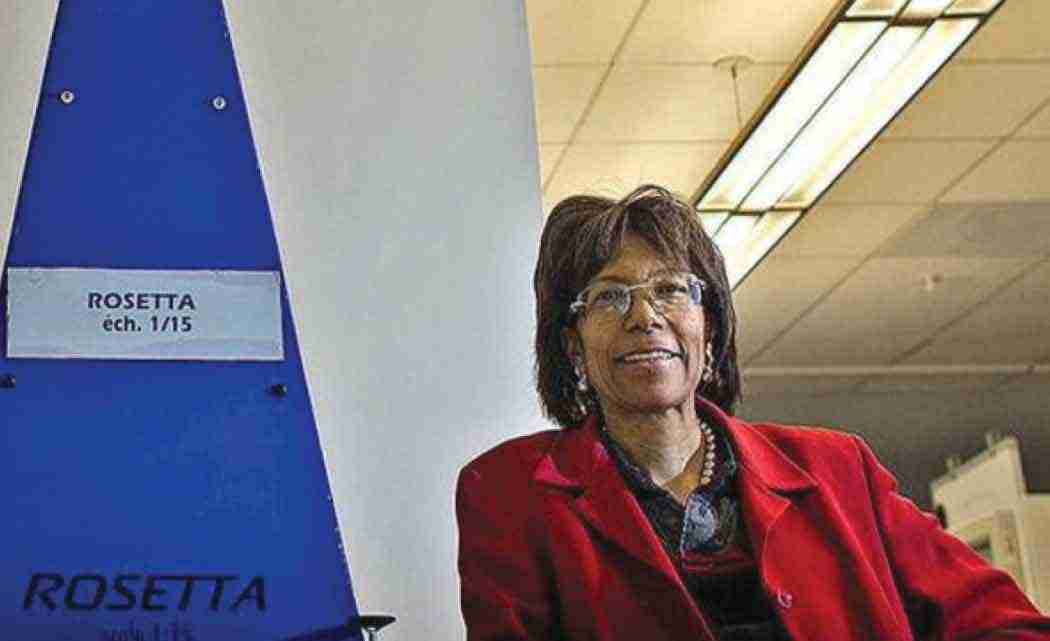 Officials at the Jet Propulsion Laboratory in Pasadena, where Alexander worked as the U.S. leader on the Rosetta Project, said she died July 11 after a long battle with breast cancer.

As word of her passing spread through the science community, tributes poured in.

“Claudia brought a rare combination of skills to her work as a space explorer,” said Charles Elachi, JPL’s director. “Of course, with a doctorate in plasma physics, her technical credentials were solid. But she also had a special understanding of how scientific discovery affects us all, and how our greatest achievements are the result of teamwork.”

Alexander was an acclaimed scientist who conducted landmark research on the evolution and interior physics of comets, Jupiter and its moons, solar wind and other subjects. She authored or co-authored more than a dozen scientific papers.

The University of Michigan, where she earned her doctorate, named her its Woman of the Year in 1993.

She was the last project manager for the National Aeronautics and Space Administration’s Galileo mission, in which twin spacecraft launched in 1989 made an unprecedented trip to Jupiter, using the Earth’s and the planet Venus’ gravity to propel themselves there. Along the way, they provided unprecedented observations of the solar system.

At the time of her death, Alexander was project manager for the United States’ involvement in the international Rosetta Project, which marked the first time a spacecraft rendezvoused with a comet.

She had originally planned on becoming a journalist, but her parents steered her in another direction, insisting she pursue something that would better serve society.

“My parents blackmailed me,” she once said. “I really wanted to go to the University of California at Berkeley, but my parents would only agree to pay for it if I majored in something useful, like engineering. I hated engineering.”

After she won an engineering internship to NASA’s Ames Research Institute, and her boss there discovered she was spending most of her time sneaking over to the space building, he sent her there. A career as a renowned space scientist had been born.

Still, the friendly, outgoing scientist wanted it known she was not strictly a science nerd.

“I’m not a brilliant white-coated Jimmy Neutron trapped in a lab,” she once told her alma mater’s Michigan Engineer magazine, making reference to the kid-scientist cartoon character.

She loved horseback riding, she said, as well as camping, hanging out in coffee houses and writing science fiction.

“When I was in graduate school, I went horseback riding every Sunday in the winter, and I got so I lived for that,” she recalled.

Still, she added that her favorite college memory was “staying up all night with friends arguing about which one of us was going to do the most for mankind with the research we were doing.”

JPL officials said two memorial services are planned, one in Los Angeles on Saturday and another in San Jose on Aug. 8.

Next post Apple has best smartwatch, but rivals have strengths