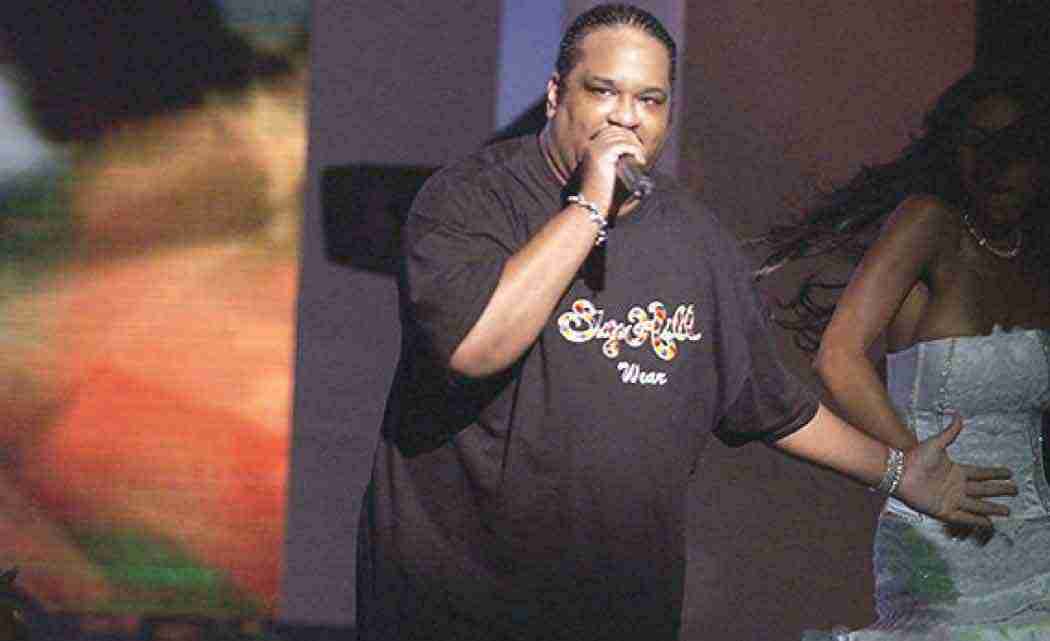 NEW YORK (AP) — Joseph Robinson Jr., an executive at Sugarhill Records and a son of Sylvia Robinson, known as the Mother of Hip-Hop, died July 11from cancer. He was 53.

Robinson’s mother founded Sugarhill Records. She released the 1979 seminal rap song, Rapper’s Delight, on her label. The song from the Sugarhill Gang became hip-hop’s first hit. It was released as hip-hop began to emerge as a genre, making its way into the Top 40 on the Billboard pop charts. She died in 2011.

Robinson was the executor of Sugarhill Music Publishing. He handled deals with artists who sampled music from Sugarhill Records’ catalog.

In 1985, he replaced Sugarhill Gang’s Guy O’Brien and performed with the rap group. Big Bank Hank, one of the group’s original members, died last year.

He is survived by his brother, Leland Robinson, and other family members. A funeral was held July 21 in Englewood, New Jersey, where the Sugarhill Gang was formed.