The history of African American death: Superstitions, traditions and procedures 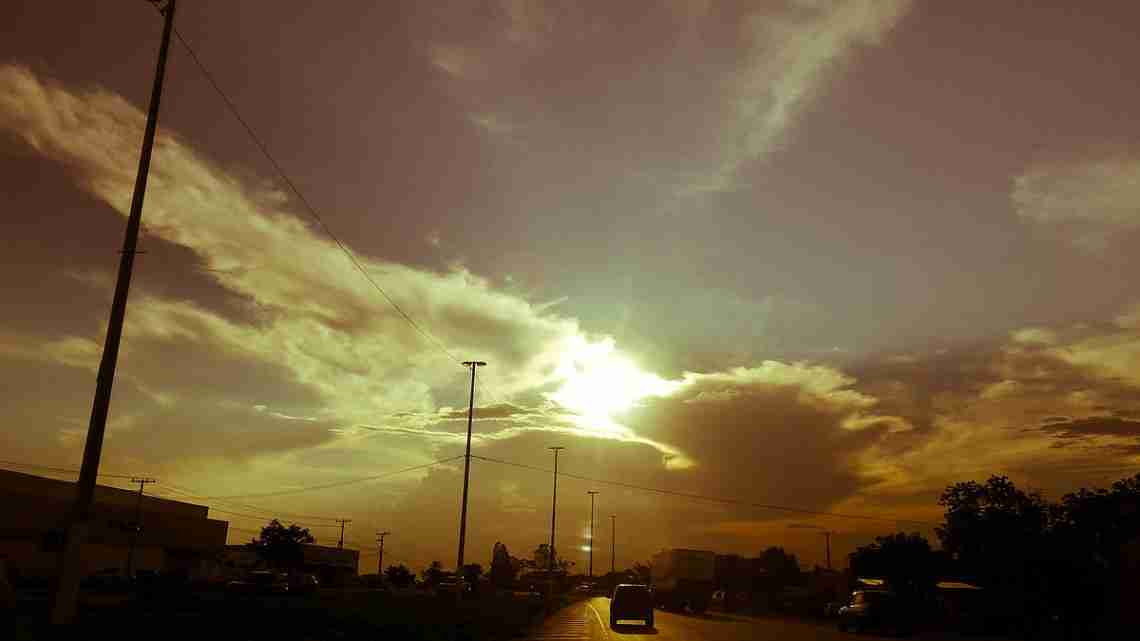 Death has always been to many a forbidden topic of discussion. However, in the African American community death is very much an important aspect of culture.

It has been stated that death traditions, customs, procedures, mourning practices, burial rites and even the structure of African American cemeteries differ greatly from that of non-African Americans.

It has been stated among the black community that death is not a time of sadness, but a time to rejoice for the deceased no longer has to endure the trials and tribulations of this earthly world.

The deceased are indeed mourned and missed, however, death is also a time of celebration. These emotions and procedures of death are what one student researcher focused on, and in turn, produced this article.

Many African Americans may not be aware that some of the present day traditions and customs of death can be traced back to African roots of the Bakongo and the LaDogaa tribes.

These African traditions have been passed down from the oldest living members of the community, in the form of expressions, sayings, superstitions, religious beliefs and practices, and music.

Many of the stories and superstitions relating to death and burials are still believed today, especially in the Southern United States. Since the Sea Islands have strong rooted Africanisms, the culture of Angola and Sierra Leone are most commonly thought of as the closest identification to their heritage.

Sea Islanders, however, are not the only group of African Americans with these strong ties; the cultural traditions spread far and wide.

Death to African Americans is not an event that just occurs, is “handled” and then forgotten about. When one dies, there is a series of events that usually take place.

After death, family members are often notified right away; not just the immediate family members, but every relative and friend of the deceased.

Old beliefs and superstitions are remembered and acted upon. An old belief is that the dead cannot be buried on a rainy day. The sun is a sign that the heavens are open and welcoming for the deceased one.

If it rains while a man is dying, or if lighting strikes near his house, the devil has come for the soul. Thus, the family members often attempt to bury the dead on a sunny day.

There is usually a five-to-seven day mourning period before the actual funeral. Before the funeral takes place there is generally a ceremony known as a wake.

At this time, close friends of the family of the deceased pay respects to the family and view the body.

Two viewing days may be arranged for the wake. After this time period there is the funeral consisting of a funeral procession. The hearse leads the cars of the deceased’s family members.

PLEASE NOTE: Part II of this article will be printed in next week’s edition.