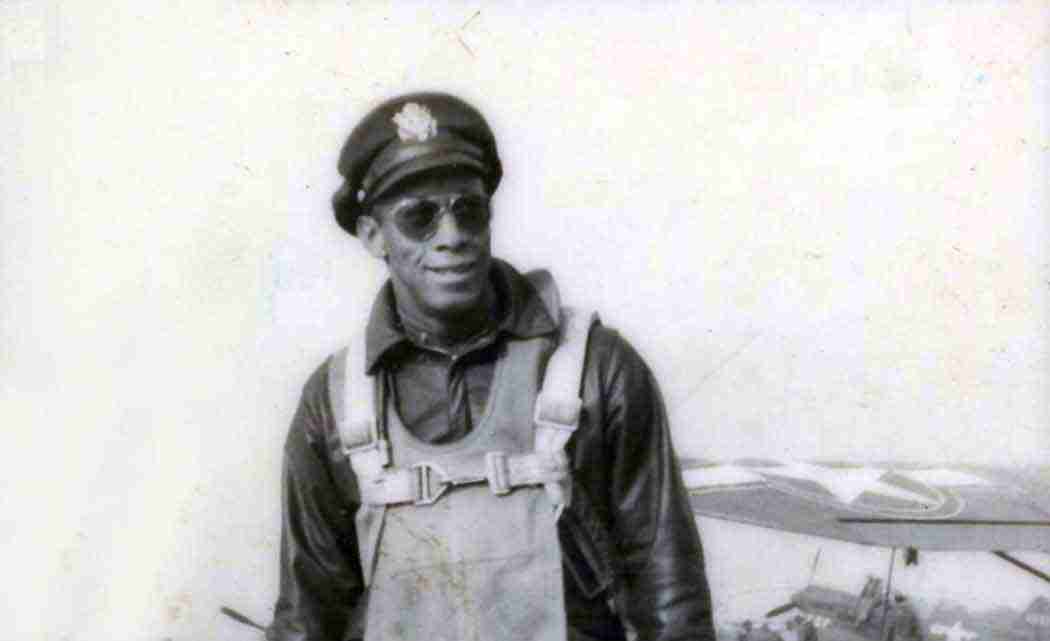 VENTURA, Calif. (AP) — Lowell Steward, a former member of the Tuskegee Airmen who flew well over 100 missions over Europe during World War II, has died in California. He was 95.

His son Lowell Jr. says Steward died Dec. 17 of natural causes at a hospital in Ventura.

After graduating with a business degree from Santa Barbara College in 1941, Steward joined the Army Air Corps and trained at Tuskegee Army Air Field in Alabama.

He was shipped to Italy in 1944 with the 100th Fighter Squadron of the famed all-black unit. From Capodechino Air Base in Naples, Steward completed dozens of missions in P-39 Airacobras and P-40 Warhawks. Later based in Ramitelli, Italy, he flew dozens more escort and strafing missions in P-51 Mustangs. He would fly 143 missions in all.

America’s first black military pilots faced an unprecedented level of scrutiny under racial segregation. As a result, they held themselves to a higher standard, Steward often said.

“He would say, ‘we had to be better because we were looked at harder. The odds were stacked against us. Some people wanted us to fail,’” Lowell Jr. said.

After being discharged in 1946, he moved to Los Angeles and tried to buy a house, only to be repeatedly denied bank loans because he was black.

“After several encounters like that he said, ‘I need to figure out how to finance my own home.’ That’s when he went to real estate school,” Lowell Jr. said.

Steward became one of the first black real estate agents in Los Angeles and had a 40-year career in the industry.

He helped organize and later served as president of the Los Angeles chapter of Tuskegee Airmen Inc., a group devoted to preserving the legacy of the fighter pilots. He also founded a scholarship foundation in the name of the airmen.

In 2007, Steward was present at the U.S. Capitol when President George W. Bush presented members of the Tuskegee Airmen with the Congressional Gold Medal.

Steward’s wife of 60 years, Helen, died in 2004. In addition to Lowell Jr., he is survived by daughters Shelley Lambert and Pamela Mills, along with 11 grandchildren and 11 great-grandchildren.