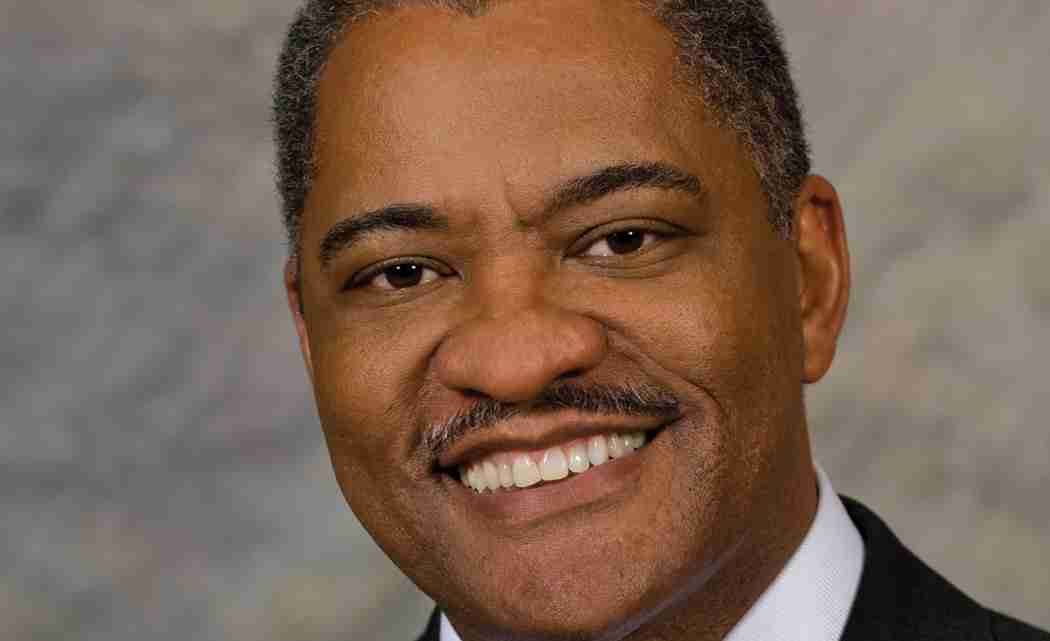 SEATTLE (AP) — Elson Floyd, the popular president of Washington State University whose influence in higher education and politics spread beyond the school in rural eastern Washington, has died from complications of colon cancer. He was 59.

Referring to Washington State’s athletic mascot, Gov. Jay Inslee said Floyd “turned Washington State into Cougar State, dramatically expanding the scope of the university on both sides of the mountains.”

Inslee also expressed thanks for the way Floyd had advised him during his time as governor, starting with his role as co-chair of Inslee’s transition team.

Floyd’s most recent accomplishment in the Statehouse was convincing the Legislature to establish a second medical school in Washington state after years of dominance in medical education around the region by the University of Washington in Seattle.

When the school announced his medical leave two weeks ago, Floyd had said he hoped to return to his duties at some point. His death came as a surprise to many throughout the state.

“Though his prognosis and outlook remained positive, recently the illness took a more serious turn,” Durkan said in a statement. “Higher education has lost a giant, and the world has lost one of its kindest human beings.”

The university completed 30 major construction projects during Floyd’s tenure, including building a new wine science center in Richland and the Paul G. Allen School for Global Animal Health on the school’s main campus in Pullman near the Idaho border.

Floyd, a native of North Carolina, was the 10th president of the school.

Floyd was one of the highest-paid public-college presidents in the country. Earlier this year, the regents approved an increase that brought his annual salary to $775,025.

In 2008, Floyd asked for and received a $100,000-a-year salary reduction during the recession and its aftermath. He described that pay cut as leading by example, at a time when faculty salaries were frozen, programs were being cut and tuition was growing by double-digit percentages.

In 2014, his contract was extended by seven years after he told the board of regents that he had a lot of work he wanted to accomplish at WSU and intended to stay until he retired.

He previously served as president of the four-campus University of Missouri System and president of Western Michigan University in Kalamazoo. He began his career at the University of North Carolina at Chapel Hill, where he had done his undergraduate and post-graduate work. He received a doctorate in higher and adult education from the school.

U.S. Sen. Patty Murray of Washington called him “truly one of a kind. He led WSU with incredible energy, passion, and a deep and personal commitment to our students and communities.”

U.S. Sen. Maria Cantwell of Washington cited his enthusiasm for a range of initiatives, from biofuels to medical education.

“All Washingtonians should say a prayer of thanks and gratitude for the leadership of Elson Floyd. His skill and perseverance led change at WSU that will last forever,” Cantwell said.

Since Floyd went on medical leave, Daniel Bernardo, WSU’s provost and executive vice president, has assumed the day-to-day duties of running the school.

Next post Spain, US agree to enhance US forces at Spanish base