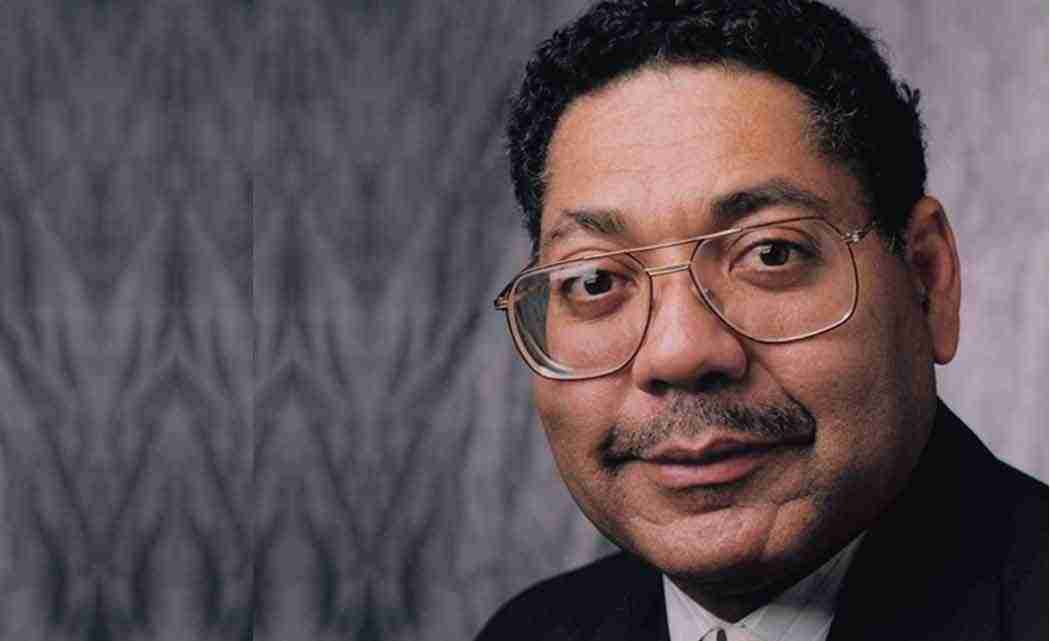 Mays was an Evansville native who graduated from Indiana University. He established Mays Chemical Co. in Indianapolis in 1980 and also owned radio and television stations and commercial and residential properties.

He was the first black person to be board chairman of the Greater Indianapolis Chamber of Commerce.

Indianapolis Mayor Greg Ballard says the city has lost a titan of industry and philanthropy.