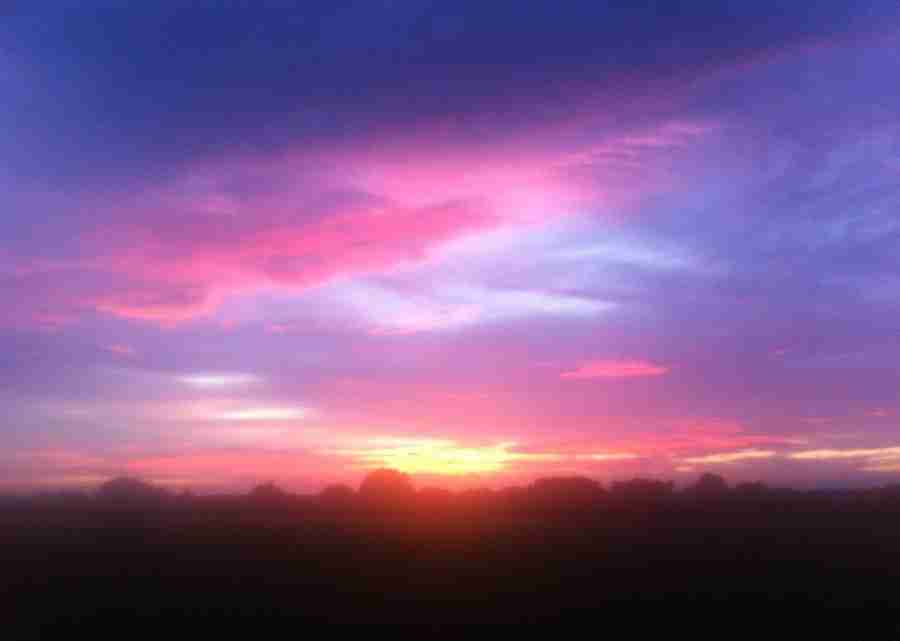 NEW ORLEANS — Writer and cultural advocate Deborah “Big Red” Cotton, who was among 20 people wounded during a 2013 Mother’s Day parade in New Orleans, died Tuesday. She was 52.

Linda Usdin, a friend of Cotton’s, confirmed she died at University Medical Center of complications from the shooting. Cotton lost a kidney and gall bladder, half of her stomach and portions of her intestines and pancreas from one of the bullets sprayed as the Original Big 7 Social Aid and Pleasure Club was leading its annual neighborhood Mother’s Day parade in 2013 in New Orleans’ 7th Ward.

Usdin said a series of second-lines will be held in Cotton’s honor culminating in a memorial service, a date for which has not yet been set.

Flozell Daniels Jr., president and CEO of Foundation for Louisiana, said he had worked with Cotton for the last two years on community issues including criminal justice reform.

“She is a treasure lost for this community,” Daniels said. “She was the exemplification of what it means to have a true and authentic love for the people of a city and its culture.

She was an authentic and rightful and loyal supporter and participant in the fabric of our culture.”

Despite her injuries, Cotton did not blame the men who were charged with the crimes. In fact, she has told media outlets that she feels sorry for them.

“They have ruined their lives. They’re not coming out of jail. Clearly they have violence in their heart, but they have other good qualities the world won’t get to benefit from,” she told WVUE-TV a couple of years after the shooting.

Daniels said even after her experience with violence, Cotton “showed up as a real leader of a generation. She showed up in the spaces of criminal justice reform, touting before committees that ‘you can’t throw away these bad committers of crimes.’ She fought like a warrior. And as recently as six weeks ago, she testified with me and others as a voice of a victim, saying we have to stop the madness of mass incarceration. She was an inspiration and we’ve lost a great champion.”

“Deborah Cotton was a friend, a colleague, a writer and a culture-bearer,” the newspaper said in a statement. “Her contribution to New Orleans’ second line and brass band communities was immense, and her generous spirit of forgiveness and hope was a model for us all.”

Survivors include her mother, Carolee Reed, of Pasadena, California.