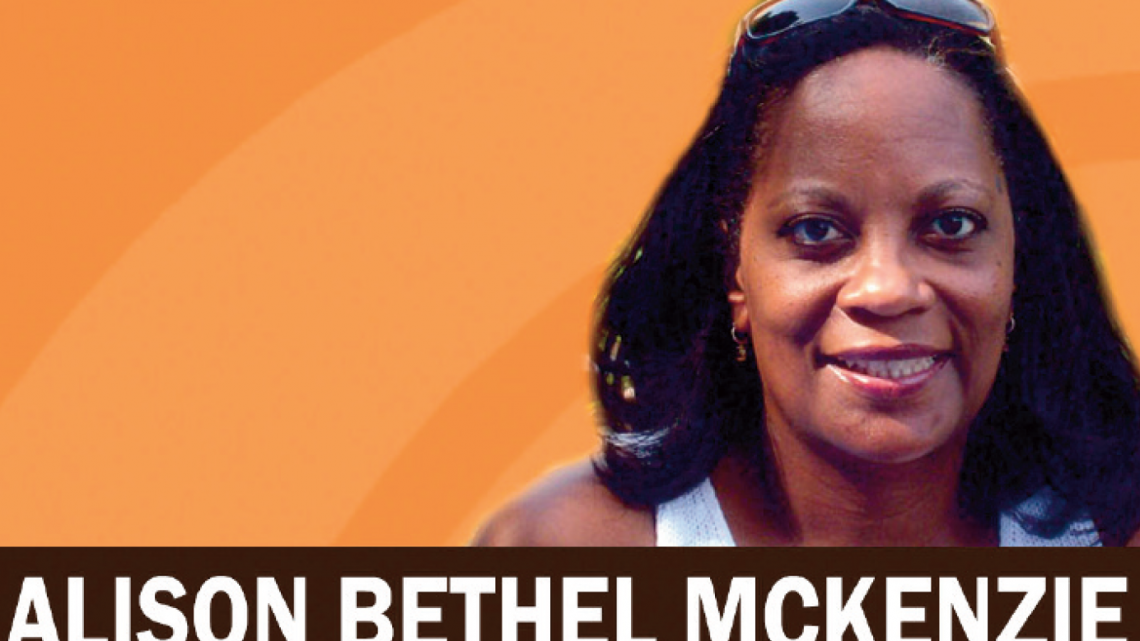 So much happened last year that should cause us to pause and reflect. While we look back on how our year went personally, there were some critical events internationally that will have a long lasting impact on us as global citizens.

Among some of the most important events were the discovering of flowing water on Mars, opening the possibility of life on another planet; the earthquake in Nepal that killed 9,000 people; the ongoing migrant crisis in Europe, fueled by the war in Syria and illegal immigrants from North Africa; the Charlie Hebdo attack in Paris and the terrorist attack on that city last November; the Iran nuclear deal; the climate change deal between more than 200 nations; the crash of the Chinese stock market; and the end of the one-child policy in China, to name a few.
Over the past week, media across the world presented their top 10 lists of life changing events. But in today’s column I want to present a list of what I believe were the top five events for black Americans in 2015.

Coming in first is the Charleston mass church shooting where nine people were killed when a 21-year-old white man opened fire during a Bible study session at a historic, downtown Charleston, South Carolina church. The shooter, Dylann Roof, admitted to the June massacre and said his motivation was the desire to spark a race war.

While he was not successful in kicking off a race war, his actions did lead to a global conversation on the validity of flying the controversial Confederate flag – which brings me to the second event.

Following the Charleston massacre, blacks across the South raised their voices about the display of the flag, which had been featured prominently on Dylann Roof’s white supremacist-inspired website. What’s the story with the Confederate flag? I like Wikipedia’s definition: The flag was flown by the pro-slavery Confederate states of the American south during the war and many people see it as a symbol of a divided U.S, the oppression of black people and racist attitudes.

Among those who pushed for the removal of the Confederate flag after the massacre were the National Park Service and the governors of Virginia, Alabama, North Carolina and Maryland.

Among major companies, Wal-Mart led the charge by removing items with the Confederate flag on them from its shelves. Amazon.com, eBay, Sears and Kmart, Target, Apple App Stores and Google also pulled Confederate flag merchandise.

The third most important event of 2015 for black Americans was the successful protests against institutional racism at universities across America. It’s not something that we didn’t know existed but black students and their sympathizers put their feet to the pavement and called for change. It has been reminiscent of the 1960s protests by young people. And, of course, the #blacklivesmatter movement continued at full speed throughout 2015, with new police brutality cases cropping up at every turn of the head.

Coming in at fourth was the appointment of the nation’s first black woman attorney general. Loretta Lynch. A native of North Carolina and a graduate of Harvard Law, Ms. Lynch has served as U.S. attorney for the Eastern District of New York.

There were actually lots of “firsts” in 2015 for black people in American. Among them: Misty Copeland being named the first black female principal dancer in the American Ballet Theatre’s 75-year history; Viola Davis being the first black actress to receive the Primetime Emmy Award for Outstanding Lead Actress in a Drama Series for her lead role in How to Get Away with Murder; the first African-American inducted into the NASCAR Hall of Fame (Wendell Scott); and the first African-American woman named as president of the American Bar Association (Paulette Brown).

The fifth big thing that happened in black America was the arrest of comedic and sitcom icon Bill Cosby, who surrendered to police on Dec. 30 after 15 years of accusations that he allegedly sexually assaulted not one, not two, not three or four, but nearly 50 women over the course of his career.

While there were many more memorable moments that impacted every American in 2015, the year saw some significant movement on race and equality for blacks in America. But we have a long, long way to go before living up to the true spirit and potential of America.

Next post Are Republicans and conservatives too angry to make good decisions?