A Prayer of Forgiveness 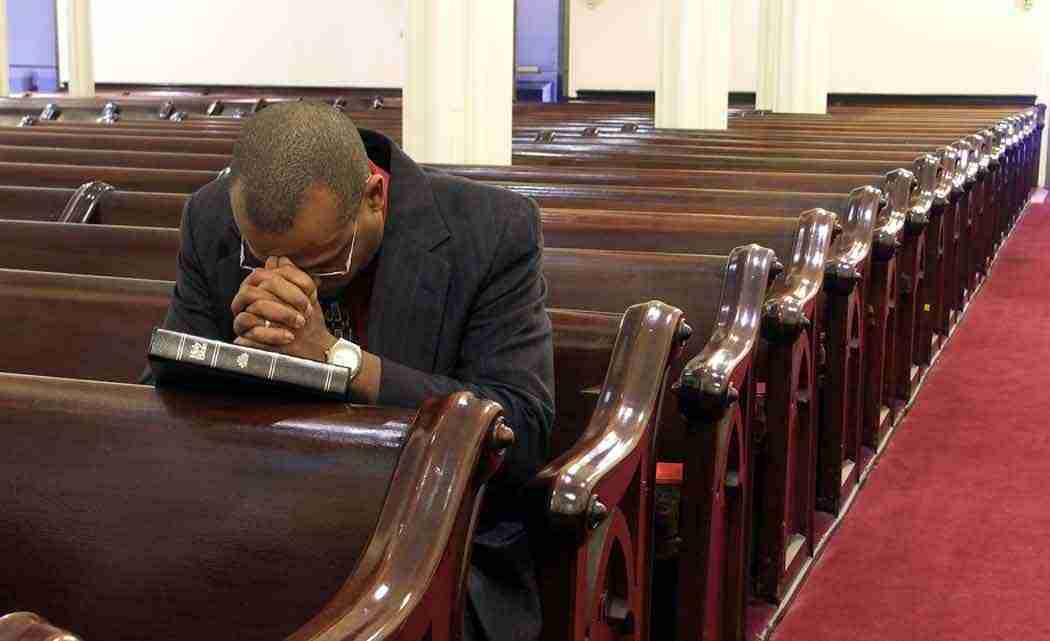 Millions watched television on June 19 to witness the bond hearing for the young man who allegedly slaughtered nine people while they were attending Bible study. Many watched because members of the victims’ family would have a chance to see and speak to the lone, cold killer of their loved ones.

Well, the defining moment of that dastardly tragedy was not the intrusion of the stranger into the bible study group, nor the fact that he was waving a confederate flag in photos taken before the slayings, nor his hate-filled missive on the internet about segregation and separation. The defining moment was — at least for me — how his hatred, bigotry, ignorance, and acts murder were neutralized by forgiveness. Each family member that spoke at that bond hearing said to the killer, “I forgive you!”

Forgiveness is, according to Dr. Archibald Hart, “Surrendering my right to hurt you for hurting me.” Author C.S. Lewis wrote, “To be a Christian means to forgive the inexcusable because God has forgiven the inexcusable in you.” Dr. Martin Luther King said, “Forgiveness is not an occasional act, it is a constant attitude.” Mark Twain wrote, “Forgiveness is the fragrance that the violet sheds on the heel that has crushed it.”

“[Forgiveness] is more than just relinquishing judgment to God or simply accepting the hurt and letting it pass. True forgiveness occurs when those cold emotions of unforgiveness are changed to warm, loving, compassionate, caring, altruistic emotions resulting from a heartfelt transformation. Forgiveness is both an act and a process. Forgiveness is not the same as reconciliation. It takes two to reconcile; it takes only one to forgive.”

So no matter how you may have been hurt, violated, betrayed, disrespected, abused or abandoned, in every case, big or small, recent or long past, minor or major, the greatest obstacle to our recovery through forgiveness is the refusal to give up the hope that the offending occurrence had been different. As long as we continue to dwell on these things, we imprison ourselves to the unchangeable past and bind ourselves with the heavy chains of old emotional and spiritual scars: anger, bitterness, hopelessness, pain, regret, guilt and perhaps even revenge.

The Bible is instructive here. Resist thoughts of revenge: Romans 12:19, “Never take your own revenge, but leave room for the wrath of God, for it is written, ‘Vengeance is Mine, I will repay,’ says the Lord.”  Don’t seek to do them mischief: 1 Thessalonians 5:15, “See that no one repays another with evil for evil. Wish them well: Luke 6:28, “Bless those who curse you.” Pray for them: Matthew 5:44, “Love your enemies, and pray for those who persecute you.” Seek reconciliation with them: Romans 12:18, “If possible, so far as it depends on you, be at peace with all men.”

The family members of the Emanuel Nine individually said to their offender, “I forgive you!”

So we pray:  Gracious Lord, by the power of the Holy Spirit, I ask for the willingness to forgive and the grace to forgive immediately those who have offended me. Grant me the courage to fight the urge to seek opportunities for revenge. Remove from me the desire to return evil for evil even if I have to forgive the offender seventy times seven times. In Jesus’ name. AMEN.