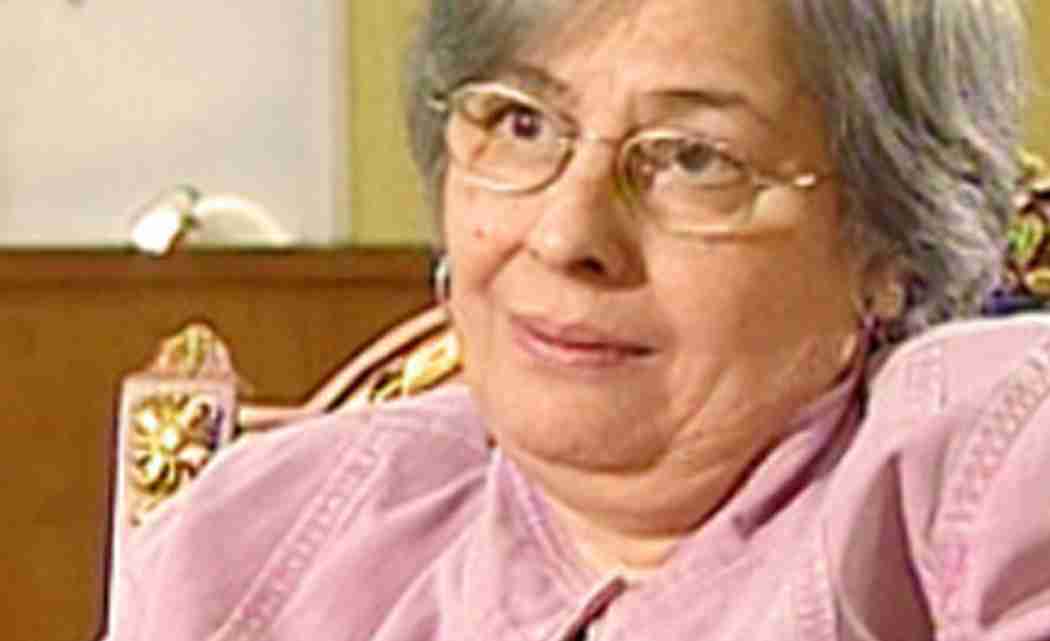 CAIRO (AP) — Acclaimed Egyptian novelist and educator Radwa Ashour, who used her often deeply personal writing style to champion human rights issues, has died after a long battle with cancer. She was 68.

She chronicled her fight against cancer in her novel Heavier than Radwa, set against the turbulent days of Egypt’s revolution. She died Sunday and her funeral was Monday.

Born in Cairo in 1946, Ashour’s writing won multiple awards, including the Constantine Cavafy Prize for Literature in 2007 and the Owais Prize in 2011. She wrote more than fifteen books, the best-known of which is the Granada trilogy, which chronicles the rise and fall of Arab civilization in Spain.

“I sometimes refer to her as a ‘woman of steel’ because she seemed so indefatigable … and it’s hard for those of us who knew her to believe that anything could win when it took her on,” said Barbara Romaine, a professor at Villanova University who translated three of her books. She added that Ashour played an important role for “the advancement of women’s presence in the literary world.”

She was politically active her entire life, notably as a founding member of the March 9 movement calling for the independence of Egypt’s universities.

“She was involved up to the very last moment. As long as she could walk, she went out to protests,” said prominent novelist Ahdaf Soueif, a close friend.

Ashour saw her own writing as a way to “challenge the dominant discourse” and “conjure up the unaccounted for, marginalized and silenced areas of the past and the present.”

“I write, the space becomes my own, and I am no longer an object acted upon but a subject acting in history,” she said in a journal article.

She is survived by her husband, Palestinian poet Mourid Barghouti, and her son, poet Tamim Barghouti.