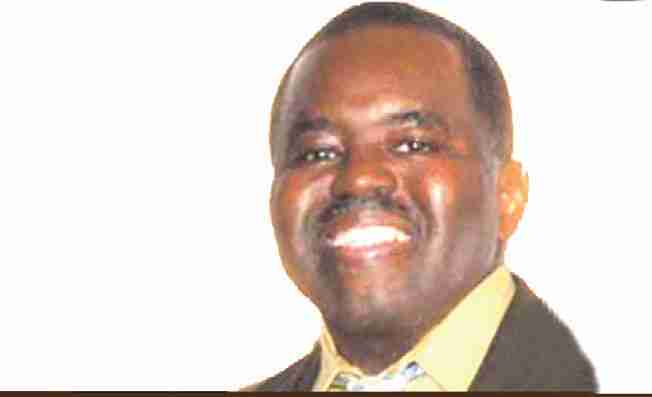 Voter rights are a crisis in America in 2022, and the mid-term election is critical for the Democrats and Democracy. Many citizens are not aware that “Democrats fall in love and the Republicans fall in line.”

The Democrats like to prove that they have an opinion, and they will argue their point, instead of falling in line. On the other hand, the Republicans fall in line, and they know the Party will guarantee millions of dollars during their campaign. The Republican leadership is not interested in what you think, they are interested in winning.

Last week the Senate voted 48-52 against changing the chamber’s ﬁlibuster rules, because Democrats Sinema and Manchin voted with the Republicans. This came as no surprise, but it indicated that the Democrats are not uniﬁed with their goals and plans.

“Had it passed, the rules change would have enabled lawmakers to bring back a talking ﬁlibuster speciﬁcally for a voting rights bill that includes the Freedom to Vote Act and the John Lewis Voting Rights Advancement Act. It would have allowed Senators to pass the voting rights bill with a simple majority, once debate on the measure had ended,” says Vox reporter – Li Zhau.

With such a slim margin in the Senate, the Democrats cannot win if they are not united. The Arizona Democratic Party’s executive committee formally censured Senator Sinema, as a result of her decision to support the Republicans. The American Democracy is being challenged every day with lies, racism, and corruption. Why are Sinema and Manchin working with the Republican Party?

“On the matter of the ﬁlibuster and the urgency to protect voting rights, we have been crystal clear. In the choice between an archaic legislative norm and protecting Arizonans’ right to vote, we choose the latter, and we always will,” Chairwoman Raquel Teran said in a statement.

“While we take no pleasure in this announcement, the ADP Executive Board has decided to formally censure Senator Sinema as a result of her failure to do whatever it takes to ensure the health of our democracy.” Finally Democrats are holding Senators in their party accountable for their votes on a bill. When members in the party organize and raise money for a candidate to win, they have to fall in line.

It is obvious that Sinema and Manchin are confused with where the majority of their fundraiser dollars are coming from. It is time for a change, when 2 Senators cannot fall in line.

The midterm election in 2022 is about winning, and it starts with registering Americans to vote, and a massive educational campaign. The young people and the independents will determine if the Democrats win.

When only 25% of the registered voters’ in a local election determine who wins, the Democrats and the Republicans are doing a terrible job. Everything starts with education, and citizens must start believing that their vote matters.

President Obama proved that young people, Black people, Spanish people, and senior citizens mattered, and it should matter more in 2022. Many political experts and pundits believe that the Black vote was the deciding factor that put President Biden over the top, and helped him win the election.

Without a doubt, there will be more Blacks and people of color running in the midterm election, locally, statewide, and nationally. If the Democrats are organized, educated, registered, and showing up at the polls, we will win.

It is time for the Democrats to fall in line, and we can win all over the country. A massive education campaign will bring Democrats and Americans together, with or without Sinema and Manchin.