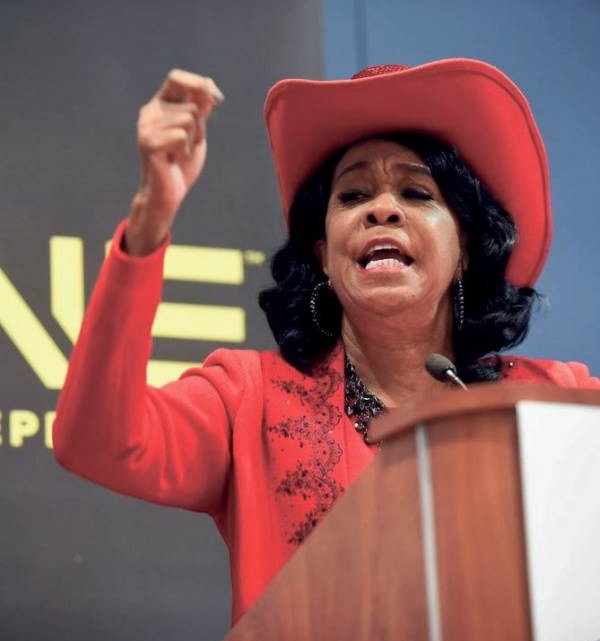 Washington, D.C. – Congresswoman Frederica S. Wilson recently sent a letter to Health and Human Services Secretary Alex Azar and director of the Ofﬁce of Refugee Resettlement, Jonathan Hayes, calling for the permanent closure of the Homestead Temporary Shelter for Unaccompanied Children and requesting information about the status and welfare of the adolescent girls who’d been housed there.

In August, HHS announced that all unaccompanied children at Homestead had been transferred into the care of a sponsor or to an alternate facility, but the shelter remained open for an additional three months, costing taxpayers $720,000 per day.

The Florida lawmaker has visited Homestead; Casa Padre and Casa Presidente in Brownsville, Texas; and the His House Children’s Home in Miami Garden to discern how immigrant children separated from their families, and adolescent girls in particular, were being cared for. Congresswoman Wilson wants answers from the agency about the location of girls who were previously housed at Homestead, as well as the status of all of the immigrant girls who arrived in the U.S. unaccompanied or were separated from their families. She is concerned that if they are not being securely housed and cared for–a fear exacerbated by the upcoming Super Bowl game that will be played in Miami-they will be vulnerable to predators.

“When I ﬁrst learned that the administration was separating children from their families, I flew to Texas, hoping to meet and speak with adolescent girls to make sure they were being cared for, and subsequently visited the shelters in my home state. In addition, I have since spearheaded the #WhereAreTheGirls movement to locate all separated and unaccompanied girls in HHS custody. In late July, I led a congressional delegation to Homestead with this goal in mind, but we left the shelter with more questions than answers. I hope that this letter will ﬁnally produce the answers I have been seeking since June 2018,” said Congresswoman Wilson.

“These questions are more urgent than ever because I am deeply concerned that the girls who were housed at Homestead may be preyed upon during the Super Bowl. They do not know how to identify predators and protect themselves from exploitation. I hope that Secretary Azar and Mr. Hayes will provide the information I need to collaborate with local law enforcement and community organizations to ensure that no girls in my community fall victim to the tragic uptick in trafﬁcking associated with major events like the Super Bowl.”

Renewables alone can’t save the planet