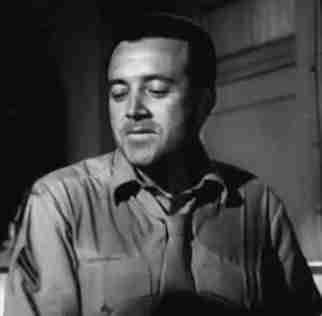 MIAMI (AP) – Vic Damone, whose mellow baritone once earned praise from Frank Sinatra as “the best pipes in the business,” has died in Florida at the age of 89, his daughter said.

Victoria Damone told The Associated Press in a phone interview Monday that her father died Sunday at a Miami Beach hospital from complications of a respiratory illness.

After winning a tie on the radio show “Arthur Godfrey’s Talent Hunt,” Damone’s career began climbing. His hit singles included “Again,” “You’re Breaking My Heart,” “My Heart Cries for You,” “On the Street Where You Live” and, in 1957, the title song of the Cary Grant film “An Affair to Remember.”

Damone’s style as a lounge singer remained constant through the years: straightforward, concentrated on melody and lyrics without resorting to vocal gimmicks. Like many young singers of his era, his idol was Sinatra.