Democrats move back toward trusting the people 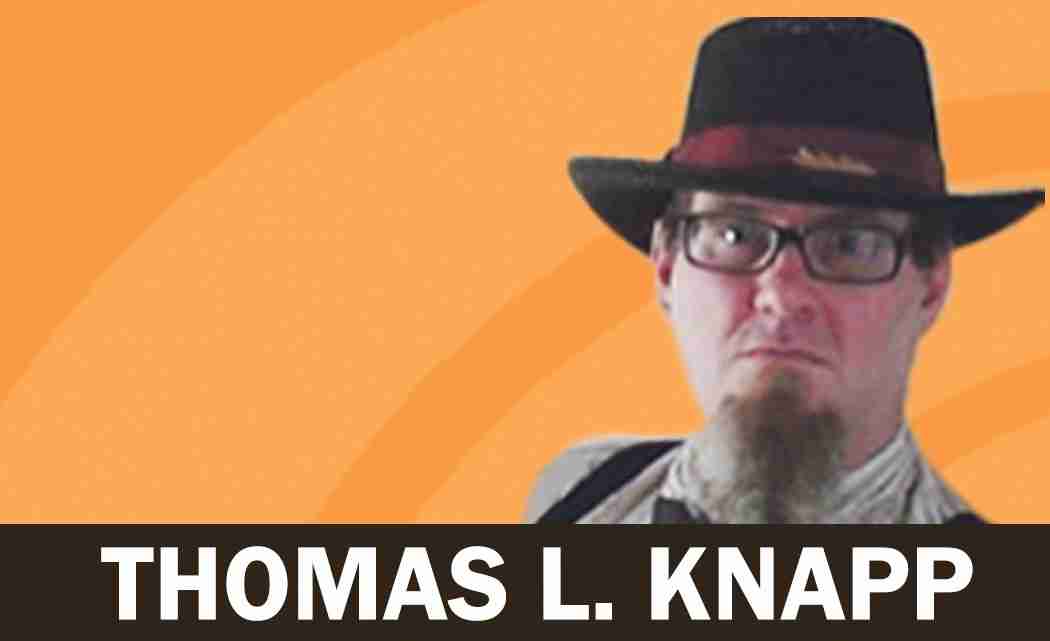 “[A] political party which wishes to lead,” reads the preamble to the Democratic Party’s charter, “must listen to those it would lead, a party which asks for the people’s trust must prove that it trusts the people …”

On August 25, the Democratic National Committee took that passage to heart by limiting the power of “superdelegates” in choosing the party’s presidential nominee. Good move, and long overdue.

Proximate inspiration: The disastrous 2016 presidential cycle, in which superdelegates played a key role in assuring the nomination of Hillary Clinton (and the election of Donald Trump) by giving Clinton a seemingly insurmountable early advantage over insurgent Bernie Sanders.

Backroom work by the DNC itself to engineer that outcome — exposed in a WikiLeaks email dump — made cries for reform inevitable.

In fact, the “superdelegate” system worked precisely as intended in 2016, and it has belied the Democratic Party’s claim to represent “the people” since its adoption in 1984.

In 1981-82, the Hunt Commission met to develop a party response to two major defeats:

As Branko Marcetic explains in “The Secret History of Super Delegates,” the party had previously reformed its process after 1968, moving the party’s center of nomination power out of smokefilled rooms and into the hands of primary voters. As a result, McGovern and Carter won their nominations by going around the party establishment and directly to “the people.” The Commission’s solution to “restore balance” was a special class of delegate, the superdelegate, of perceived superior political judgment.

Unlike regular delegates, who are bound by primary and caucus results, superdelegates theoretically answer to no one. They’re free to support any candidates they like, for whatever reasons they think important.

But that freedom from constraint, in addition to alloying the party’s supposed internal democracy with an elite semi-veto, is illusory. Superdelegates — officeholders hoping to be re-elected, or up-and-comers planning future campaigns — rely on the DNC itself for support. Superdelegates have every incentive to vote for whomever the DNC favors, so that the DNC will favor THEM.

When Sanders whipped Clinton by more than 22 points in New Hampshire’s first-inthe-nation primary, the two came out of the state with the same number of delegates in hand due to superdelegate pledges of fealty to Clinton. When Clinton lost she tied. When she tied she won. Inevitable! And that depressed turnout for Sanders in later states.

In 2020, superdelegates won’t be allowed to vote on the first presidential nomination ballot unless that vote is purely ceremonial because there’s an obvious winner from the popular voting. The superdelegates only vote effectually if “the people” can’t decide the first time around. A little more democratic that way, don’t you agree?