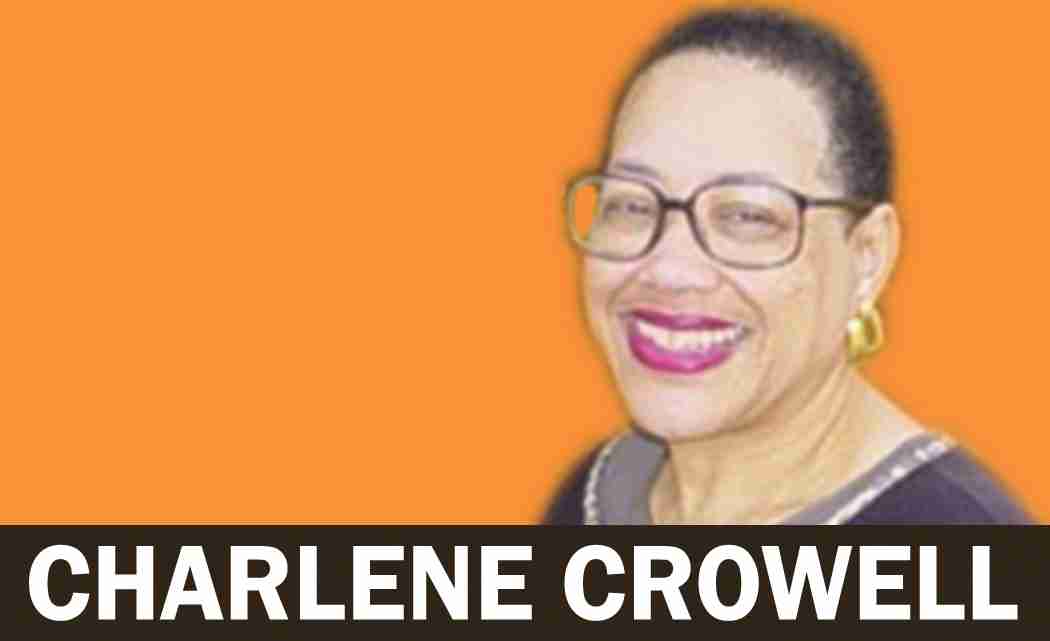 Despite long-standing federal laws banning discrimination in housing and credit, three recent actions reveal how the road to fair housing remains an arduous journey – especially for Black and Latino communities.

Three recent and separate enforcement actions involving federal and state agencies together prove how coordinated efforts can lead to equitable settlements for those whose rights have been denied.  Further, the actions illustrate how the Consumer Financial Protection Bureau (CFPB) works in cooperation with other federal and state agencies to ensure that everyone harmed is protected by federal or state laws – or a combination of both.

On May 26, the U.S. Department of Housing and Urban Development (HUD) resolved the largest disparate treatment in redlining in the agency’s history. The settlement is also one of the largest redlining complaints brought by the federal government against a mortgage lender.

Associated Bank, based in Wisconsin and operating in multiple states, denied Black and Latino mortgage applicants loans from 2008-2010, particularly in large minority neighborhoods.  As a result, Associated must now make more than $200 million in new mortgage lending available in majority-minority census tracts located in Chicago and adjoining Lake County; Milwaukee and nearby Kenosha and in Minneapolis-St. Paul.

Beyond the $200 million in new mortgage lending, Associated Bank’s settlement also guarantees the opening of four loan offices in four of the majority-minority census tracts – three in Chicago and a fourth in the Milwaukee area. Within six months, fair housing training must be offered to all of its employees and agents with substantial residential lending and a second level review on all denied residential loans will also go into effect.

An additional $5.75 million from the bank will be used to support homeowner improvements/repairs ($3 million), affirmative marking of loans ($1.4 million), community reinvestment and fair lending and education training ($1.35 million).

“Discriminatory lending practices have too often cut off many credit-worthy families from the opportunities they need to thrive,” said HUD Secretary Julian Castro. “This agreement will ensure that more Americans can fulfill their hopes and aspirations.”

Days later, CFPB took two, back-to-back enforcement actions – again largely affecting Black and Latino consumers who either purchased a home or were striving to avoid foreclosure. About 16,000 affected consumers of color will share a total of $36.7 million for the harms incurred by these illegal actions.

On May 28, CFPB and the Department of Justice (DOJ) filed a joint complaint against Provident Funding Associates.  The firm charged higher fees that were unrelated to an applicant’s creditworthiness, and additionally allowed broker discretion to charge higher interest rates to Black and Latino consumers seeking a mortgage. At the same time, similar White consumers were never charged the higher costs. Provident encouraged its brokers to follow these discriminatory practices by sharing a portion of the higher costs, also known as yield-spread premiums, with their brokers.

DOJ and CFPB filed charges based on the Equal Credit Opportunity Act that bans creditors from discriminating against applicants in credit transactions on the basis of characteristics such as race and national origin. While charging these consumers of color higher rates than those of White borrowers, DOJ further alleged that Provident violated the Fair Housing Act, which also bans discrimination in mortgage lending.

As a result, approximately 14,000 Black and Latino who were sold Provident mortgages from 2006 to 2011 will share $9 million in damages for the harms incurred. Based in California, Provident mortgage brokers made loans across the country.

“Consumers should never be charged higher fees because of their race or national origin,” said CFPB Director Richard Cordray. “We will continue to root out illegal and discriminatory lending practices in the marketplace.”

For Paul Leonard, a senior vice-president with the Center for Responsible Lending (CRL), the Provident case was like a bad habit that would not go away.

“We’ve seen this before. A lender provides broad discretion to mortgage brokers,” commented Leonard, “and results in African-American and Latino borrowers being systematically targeted for higher broker fees. . . . It was a bad practice before the crisis and it is a bad practice today.”

In 2006, CRL released a report that documented how borrowers of color were disproportionately affected in subprime mortgage pricing by both brokers and lenders.

On May 29, CFPB and the Florida Attorney General’s Office together obtained a final $27.7 million judgment against a foreclosure relief scam that targeted troubled homeowners facing foreclosure. Hoffman Law Group (formerly known as Residential Litigation Group), its affiliates and operators were charged with using deceptive marketing practices and scams to take $11,730,579 in illegal fees from approximately 2,000 Florida consumers.

Their actions violated both federal and Florida laws by charging troubled homeowners upfront fees of $6,000 to presumably keep their homes, and an additional $495 in monthly fees. Additionally, consumers were told to stop communicating with both their lenders and servicers.

In exchange for the fees paid, consumers were to be added to frivolous lawsuits that the firm claimed would pressure lenders to modify loans or provide foreclosure relief.

“Scamming homeowners worried about losing their homes is not only illegal, it is despicable, and thanks to the great work of my consumer protection division and the Consumer Financial Protection Bureau, these defendants will pay for preying on Florida homeowners facing foreclosures,” said Florida Attorney General Pam Bondi. “Foreclosure rescue scammers cannot evade the law by hiding behind a law firm. It is discouraging that there are attorneys out there that will allow their licenses to be used by shading companies to target people facing foreclosure.”

In addition to the $11 million restitution paid to consumers, the final court judgment also ordered the corporate defendants to pay two different civil penalties. The first is $10 million for the violation of Regulation O, formerly known as the Mortgage Assistance Relief Services (MARS) rule that bans advance fees for mortgage loan modification services and misrepresentations about loan modifications. The second civil fine, another $6 million is charged for violation of Florida state law.

As the action also dissolves Hoffman and its affiliates should the corporate defendants fall short of the total $27.7 million ordered by the court, proceeds from an auction of personal belongings of value will recover remaining monies. All auction proceeds will be paid to the receivership estate and the companies are permanently dissolved, unable to conduct business of any kind.

CFPB will soon release a consumer advisory with contact information and cost-free ways for consumers to reach the Provident administrator about potential payments.

With state and federal laws providing legal sanctions, at least some compensation will be shared with victims of discrimination. More importantly, the journey towards justice continues.