Final goodbye: Roll call of some who died in 2014 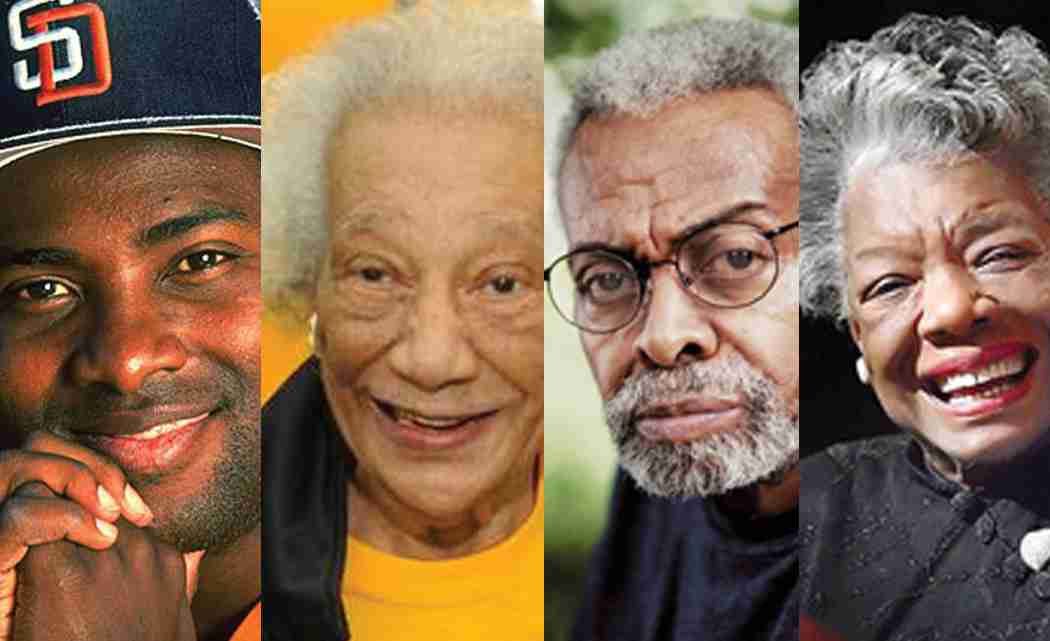 Amiri Baraka, 79. Militant man of letters and tireless agitator whose blues-based, fist-shaking poems, plays and criticism made him a groundbreaking force in American culture. Jan. 9.

Philip Seymour Hoffman, 46. He won a best actor Oscar in 2006 for his portrayal of writer Truman Capote in Capote and created a gallery of other vivid characters, many of them slovenly and slightly dissipated comic figures. Feb. 2. Apparent heroin overdose.

Harold Ramis, 69. Comedy actor, director and writer best known for his roles in movies such as Ghostbusters and Stripes. Feb. 24.

L’Wren Scott, believed to be 49. She left her small-town Utah home as a teenager to become a model in Paris, then a top Hollywood stylist and finally a high-end fashion designer best known as the longtime girlfriend of Mick Jagger. March 17. Apparent suicide. 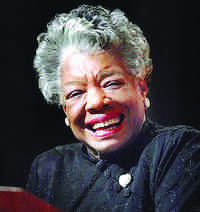 Maya Angelou, 86. Author and poet who rose from poverty, segregation and violence to become a force on stage, screen and the printed page. May 28.

Casey Kasem, 82. Radio broadcaster with a cheerful manner and gentle voice who became the king of the top 40 countdown with a syndicated show that ran for decades. June 15. 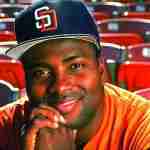 Tony Gwynn, 54. Hall of Famer whose sweet left-handed swing made him one of San Diego’s best-loved athletes and earned him the nickname “Mr. Padre.” June 16. Cancer. 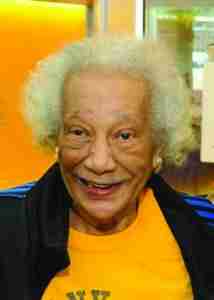 Jean-Claude Duvalier, 63. He presided over what was widely acknowledged as a corrupt, brutal regime as the self-proclaimed “president for life” of Haiti until an uprising sent him into a 25-year exile. Oct. 4. Heart attack. 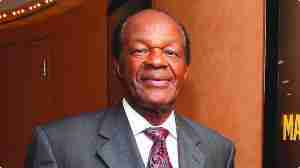 Marion Barry, 78. Former District of Columbia mayor whose four terms were overshadowed by his 1990 arrest after being caught on videotape smoking crack cocaine. Nov. 23.

Joe Cocker, 70. Raspy-voiced British singer with a contorted performing style, known for his frenzied cover of With a Little Help From My Friends” and the teary ballad You Are So Beautiful. Dec. 22.

Ben Ammi Ben Israel, 75. Spiritual leader of the African Hebrew Israelites, maintained that some black Americans descend from the tribe of Judah.  Dec. 27.