Guns: The power of illusion and the illusion of power 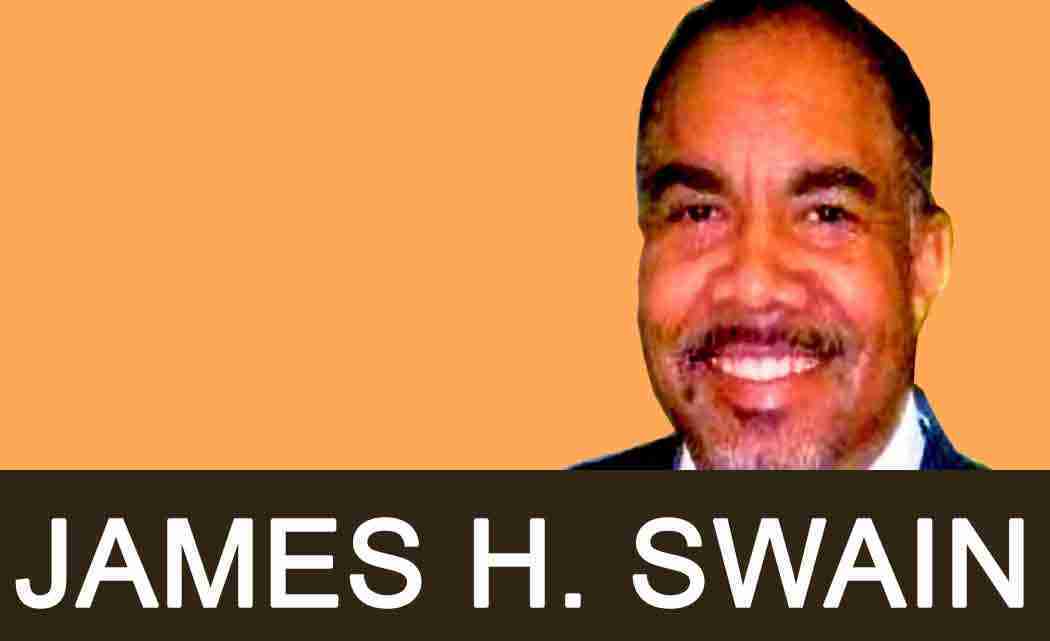 As the body count mounts in America’s war on itself, the attention focuses on its various component actors, maladies and instrumentalities.

There’s the focus on terrorist, foreign and domestic. The focus on the mentally ill. The focus on urban gang bangers, school shooters, and the ‘lone wolf’ killers. Evil actors with different motivations but all achieving, through the means of firearms, the same tragic results.

There’s alienation. There’s the availability of guns. There’s the lack of background checks. There’s the impotent, or corrupted political legal and regulatory process. And there’s the gun culture, whatever that means.

But somehow it seems there’s much more to the trip. While it is easy enough to say that “guns don’t kill people, people kill people” and while that’s true, it is also undeniably true that Americans kill more Americans than do people of any other nation not involved with civil war, anarchy or religious conflict. And, for the most part, Americans do it with guns.

After all, with the right gun (or guns) I alone can fend off zombie/vampire/werewolf felling them one after the other with single, well place head shots and silver bullets.

l can stand my ground against common the invading hoards, criminals, thugs and gangsters, often just by letting them know that I have something for them should they deign to “make my day.” And, if need be my “little friends” and I can make life a living hell for unfriendly space aliens or any invading army (the Russians are coming).

I can intimidate any oppressive domestic authority that dares to try to take my land (or make me pay rent if the land is not mine) or that otherwise threatens whatever I define as “my freedom.”

I can put food on my table, I can protect my family and I can have a little fun shooting up cans in the woods or shooting holes in targets at the range.

Taking a step back, looking at the rhetoric, it could be that I am influenced by media images, in the news and in entertainment, that use fear as a stalking horse for vulnerability and that posit weapons, particularly firearms, as the panacea for all feelings of helplessness. Why? Because with a gun in my hand, I have power.

But now they have the power of life and death over other human beings in their hands. In their eyes, they will never be more powerful.

Of course, my gun can’t get me a better job, it can’t pay my mortgage, or better educate my kids. It won’t cure cancer and it can’t pay for my family’s healthcare. It won’t bring my son or daughter back from the wars in the Middle East.

And truth be told, there are no zombie hoards to fight, and fewer and fewer werewolves, aliens and vampires to shoot down with silver bullets. Even if we can’t get the wall built, there likely won’t be a foreign military invasion in the foreseeable future.

And the odds are that if I’m accosted by a street criminal, it will be with a gun stolen from someone like me. If I am shot, it will likely be by someone I know or I might shoot myself. But, can these statistical realities overcome the emotional appeal of being “ready for action”

“armed to the teeth” or ready to “stand my ground”? Probably not. Regardless, “don’t tread on me” because after all, I’d be the “good guy with a gun.”

When all is said and done, the power of military style weaponry in the hands of civilians to do good is more illusory than real. The risks of a firearms tragedy are far greater than any hoarder’s fantasies would ever anticipate or allow. But are changes in our gun laws the answer?

So many of our gun laws have been rendered ineffective by convoluted language and conflicting regulations and by inexplicable policy changes forced on ATF by the gun lobby, that we almost need to start from scratch.

Nevertheless, there is a modest consensual agenda that has emerged in the wake of the carnage of Columbine, Sandy Hook and Parkland. That agenda, which includes: universal background checks; prohibition on modification of firearms to make them shoot like automatics; and age restrictions on the sale of military style firearms; needs to include more. There also needs to be prohibitions on state laws restricting biometric ID systems for weapons; stolen weapons reporting requirements; tighter regulations on interstate transportation of multiple weapons for sale; reasonable time frame purchase limits; stricter qualification requirements for gun dealers; streamlined procedures for confiscation and destruction of guns used in crimes and the elimination of impractical restrictions on firearms control by law enforcement.

But are changes in our gun laws the answer? Not entirely, but they would be a good start. Unfortunately, the energy mandating change that inevitably emerges in the dark wake of a mass shooting tragedy, always seems to wane. In the long run, the passage of time and the political donation money generated by the bucolic fantasies and fearful conjuring that sustain and empower the gun manufacturer’s lobby seem to win out. Nevertheless, those who want meaningful change in our gun laws and in our national “gun culture” are becoming more and more relentless — and that’s what it will take. Because until the need for change is taken seriously, the body count will continue.