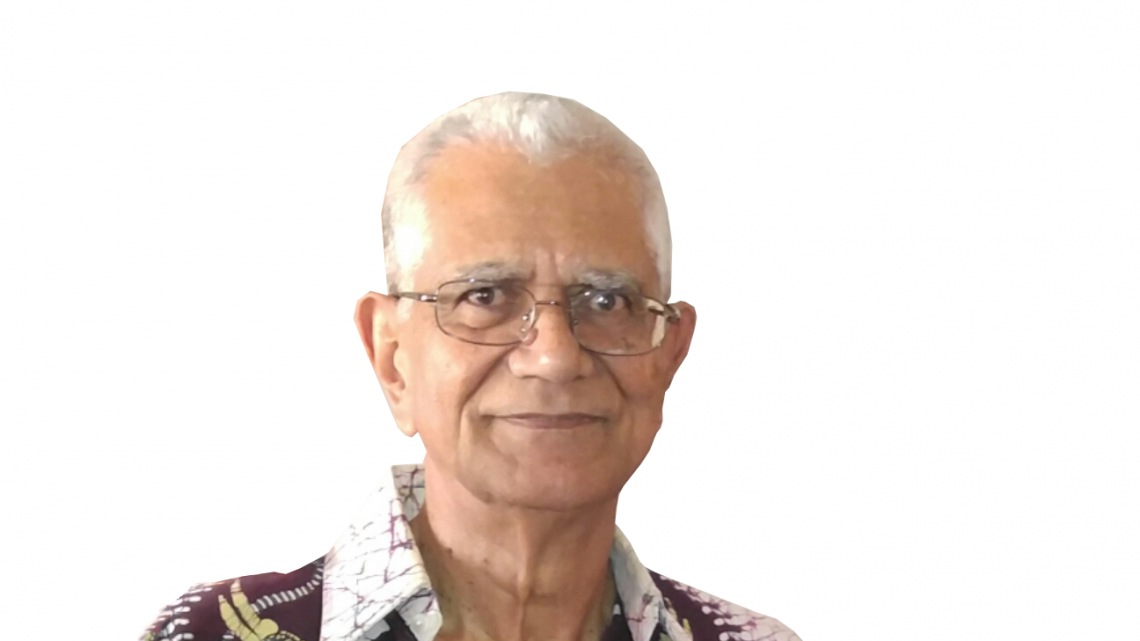 As Donald Trump is busy dismantling Barack Obama’s legacy, African American thinkers have been offering differing views of just what that legacy is.

The debate intensified with the publication in October of Ta-Nehisi Coates’ book of essays,”We Were Eight Years in Power.”

The journalist and writer, whose work has appeared in several major mainstream publications, writes that Obama was a “deeply moral human being” who “was deliberate to a fault, saw himself as the keeper of his country’s sacred legacy and if he was bothered by his country’s sins, he ultimately believed it to be a force for good in the world.

“In short, Obama and his family and his administration were a walking advertisement for the ease with which black people could be fully integrated into the unthreatening mainstream of American culture, politics and myth.”

But in a scathing review of the book in “The Guardian” on Dec. 17, Cornel West said Obama was “the first black head of the American Empire.” He described Coates as “the neoliberal face of the black freedom struggle” who was “remaining silent on the 563 drone strikes, the assassination of U.S. citizens with no trial, the 26,171 bombs dropped on five Muslim-majority countries in 2016 and the 550 Palestinian children killed with U.S. supported planes in 51 days, etc.”

West, professor of the Practice of Public Philosophy at Harvard University and professor-emeritus at Princeton University, accused Coates of “narrow racial tribalism and myopic political neoliberalism (that) has no place for keeping track of Wall Street greed, U.S. imperial crimes or black elite indifference to poverty.”

Coates, he said, “fetishizes white supremacy. He makes it almighty, magical and unremovable.”

Coates has explained that he avoids some issues because he does not consider himself qualified to write about them, choosing instead race and related topics. He took to Twitter to dispute West’s accusation.”

The exchange drew the attention of white supremacist Richard Spencer, who said West was “not wrong” when he said Coates “fetishizes white supremacy.”

“This is the photographic negative of a white supremacist,” Spencer told writer Thomas Chatterton Williams. “This is why I’m actually very confident, because maybe those leftists will be the easiest ones to flip.”

Coates on Dec. 18 retweeted the screenshot of that comment, adding, “And here we end up. My god. peace, y’all. I didn’t get in it for this.” He then shut down his Twitter account which had 1.25 million followers.

Writer German Lopez said on Dec. 20 in Vox that “it’s not just a feud between two prominent black thinkers but rather about deeper issues – particularly among liberals and the left – of how the country should deal with the systemic racism that has long plagued its politics and policies.”

Other commentators noted that this is not the first disagreement among black thinkers. Jamiles Lartey wrote in “The Guardian” on Dec. 20: “Historically speaking, as black intellectuals gain any degree of institutional credibility or popular acceptance, they face criticism from more radical thinkers of traitorous capitulation.”

Lartey and others cite as examples the disagreements between W.E.B. DuBois and Booker T. Washington, Marcus Garvey and DuBois and Martin Luther King Jr.

Michael Harriot, in a column in “The Root” on Dec. 5, said West “has become a serial shade thrower engaged in an existential game of academic whack-a-mole and no one can figure out why he keeps swinging his carnival mallet.”

A stronger comment came from Robin D.G. Kelley, history professor at UCLA, whom West grouped with himself, Gerald Horne, Imani Perry and Barbara Ransby – but not Coates – as members of “the radical wing of the black freedom struggle.” “We refuse to disconnect white supremacy from the realities of class, empire and other forms of white domination – be it ecological, sexual or others,” West said.

Kelley, in a “Boston Review” column on Dec. 22, called on people to “turn away from the latest celebrity death match” and to revisit the works of both Coates and West “and others wrestling with the critical issues of our times.”

“I stand with West and his unwavering commitment to the power of collective resistance, his optimism of the will,” Kelley said. “And I stand with Coates and his insistence on a particular kind of pessimism of the intellect that questions everything, stays curious and is not afraid of self-reflection, uncomfortable questions or where the evidence takes him.”

“West,” Kelley said, “knows that social movements, or what he calls ‘our fightback,’ have and will alter history. West believes that we can win. While I wouldn’t call Coates’ vision fatalistic, it is deeply pessimistic because his focus is on structures of race and class oppression and the policies and ideologies that shore up these structures. He is concerned that we survive.”

The black struggle, he added, has had to do both – “find ways to survive and dare to win.”

Kelley cites, as an example, Jackson, Mississippi, “America’s most radical city, where a genuinely revolutionary movement is building our first cooperative commonwealth dedicated to the principles of democracy, human right, workers’ power, environmental sustainability and socialism.”

The city “embodies the best of West’s prophetic vision and Coates’ concern with building power amidst white supremacy.”

Perhaps that is the lesson to be learned from exchanges such as this one between Coates and West – not so much what Obama accomplished, and who has the best analysis of the condition of black America, but how their thinking is influencing activities on the ground.

For, in the final analysis, intellectual exercise devoid of practical results is merely an academic extravagance with little value.